Chronic kidney disease (CKD) is a common and serious problem in Australia and its management can be resource intensive. Those with CKD's most severe form, end-stage kidney disease (ESKD), usually require kidney replacement therapy (KRT) to survive, either in the form of dialysis or kidney transplantation.

As with other chronic conditions, the prevalence and incidence of CKD varies by where people live. This report provides a detailed picture of how CKD varies in Australia according to geographic location. Differences are explored in the incidence, prevalence, treatment, hospitalisations, deaths and the effect of Indigenous status on CKD and ESKD. This report also examines the relocation of patients when undergoing treatment for ESKD.

In 2010-11, hospitalisation rates for regular dialysis for people in Remote and very remote areas were at least twice the rates in other areas.

In 2010-11, across all remoteness categories, the Indigenous age-standardised rate for regular dialysis hospitalisations was at least 7 times the rate for other Australians. This difference increased substantially in Outer regional and Remote and very remote areas.

Incompleteness of Indigenous identification means that the number of hospitalisations, treated-ESKD cases, and deaths recorded are likely to underestimate the true level of morbidity and mortality in Aboriginal and Torres Strait Islander people. 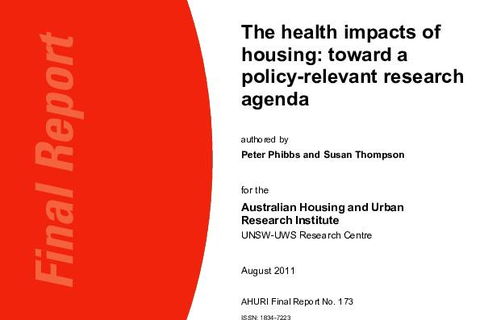