Parenthood is a major life transition. Although becoming a parent is a time of great joy and celebration, often the experience of motherhood is not what new mothers expected. Many women struggle with the countless changes and challenges associated with adjusting their lives to accommodate and nurture a new baby.

The following are some quotes from mothers who have attended an infant clinic at the Parent-Infant Research Institute (PIRI), Austin Health.

'There is a bit of a myth isn’t there about motherhood, and how easy it is...? It is so natural to everybody isn’t it? I mean as a woman, it’s natural to be a mother...?'.

'We put pressure on ourselves. We assume we are perfect, we are women and we can do it all'.

The unexpected difficulties new parents face with the arrival of a baby have a significant impact on maternal and paternal well-being and mental health. Parents also often have feelings of guilt regarding the possible impact on their infant.

'I feel like such a failure as a parent'.

'My baby doesn’t fit the answers!'

Teenage pregnancy is considered to be one of the most important adolescent health problems in Western society. It is associated with a high economic cost involving both direct monetary expenditure for public assistance for welfare and child health care as well as negative societal outcomes in terms of child abuse, neglect and poverty (Quinlivan, 2004). Australia now has one of the highest adolescent fertility rates in the world.

Teenage mothers may experience a number of adverse outcomes associated with teenage pregnancy including failure to complete schooling, inability to find a job, and increased risk of poor health (Quinlivan, 2004; Social Exclusion Unit, 1999). There is now considerable evidence that many teenagers idealise pregnancy and parenthood and regard it with high expectations. A significant proportion of adolescent pregnancies result as a consequence of positive, idealised attitudes to pregnancy, parenthood and personal change rather than by accident or negative attitudes to contraception (Condon et al., 2001).

The father’s role is not often considered; however research has shown that up to 60% of fathers remain at least partially engaged at 6 months post partum (Quinlivan, 2004; Social Exclusion Unit, 1999). 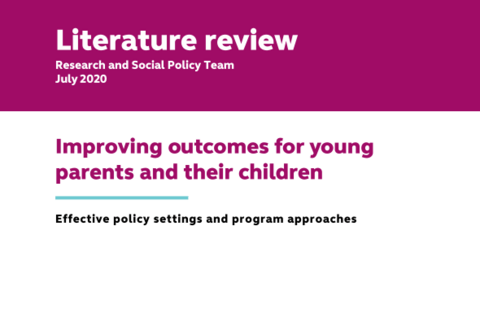 Improving outcomes for young parents and their children 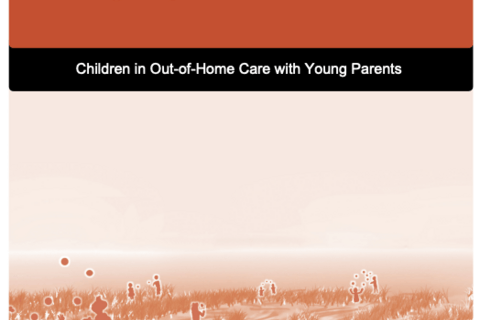 An overview of attachment theory, and perinatal depression 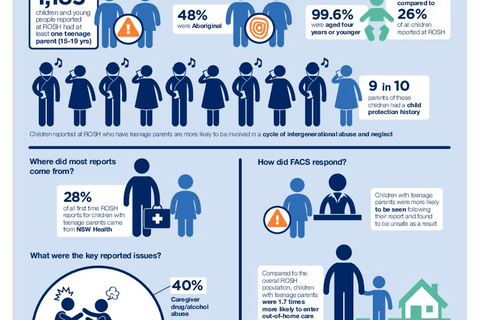 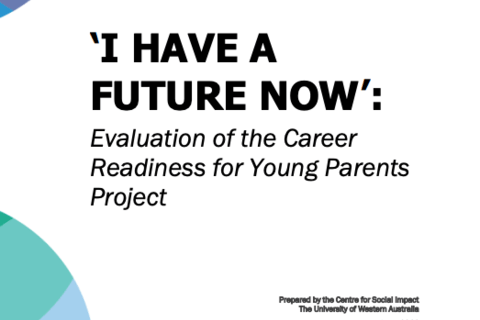 'I have a future now': evaluation of the Career Readiness for Young Parents Project

Obesity, parents and me

I am bad apparently.' The role of stand-down to manage behaviour in communities of learners