National Emergency Access Target: aiming for the target but what about the goal?

What is the problem?

What was the response?

The National Emergency Access Target (NEAT) was adopted across Australia in 2011 under the premise that spending less than 4 hours in the ED would improve patient care. NEAT used a single time based target to incentivise patient flow through ED with the eventual goal that 90% of patients presenting to the ED would be discharged, transferred or admitted within 4 hours (COAG 2011). The target mirrored the United Kingdom’s 4-hour rule, although concerns have been reported about cost, data manipulation and limited impact on quality improvement (Weber et al. 2012).

What does the evidence say?

What does this mean for health service leaders and policy makers?

Reform using a single, incentivised, process-based mechanism is unlikely to achieve broad changes to the effectiveness, safety, quality and equity of care provision, and risks producing unintended consequences. It is for these reasons that the NEAT policy at present cannot be considered a complete success. 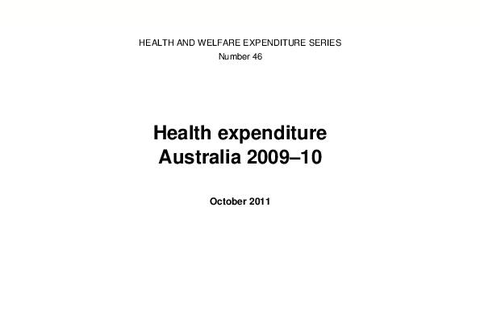