Motherhood and HIV positive women in Australia: papers from the HIV Futures I and II surveys and interviews

Motherhood and HIV positive women in Australia collects together as a report three conference papers delivered between 1999 and 2001. This report is aimed at health service providers, policy makers and people living with HIV and AIDS. It details empirical information and informed discussion about the ways motherhood is understood amongst HIV positive women in Australia, and how this affects their lives. It is a background briefing document that supports critical reflection on specific aspects of the experience of women living with HIV in Australia.

The conference papers and posters reproduced here are derived primarily from the HIV Futures I and II Studies. These studies are major research projects conducted over several years (1997-2000) and have involved a number of researchers in gathering and analysing quantitative and qualitative data. Readers will be aware of the quantitative arm of the Studies which has produced a number of major reports since 1998: the two HIV Futures reports on people living with HIV in Australia, reports on women and HIV in Australia, state-based reports, and reports on heterosexual men and haemophiliacs and HIV infection.

These quantitative reports are now accompanied by an increasing number of qualitative reports that include analyses based on both the HIV Futures I and II Surveys and a set of associated interviews carried out between 1997 and 2001.

Research projects of this size, which are carried out over a number of years, involve many researchers and many more research respondents. The HIV Futures Surveys were completed in 1997 (n=925) and 1999 (n=924). This research is continuing. The HIV Futures 3 Survey was carried out in Australia in 2001-2002. At about the same time, the HIV Futures NZ Survey was administered for the first time in New Zealand. Reports from these surveys will appear throughout 2002. The Australian HIV Futures 3 Survey will again be accompanied by a set of interviews, which will in turn receive qualitative analysis.

All this research has been made possible through a Collaborating Centre grant from the Department of Health and Ageing.

We gratefully acknowledge the participation of all the survey respondents and interviewees 1997-2001. These respondents constitute a representative sample of all people living with HIV in Australia. The survey is large and demanding to complete. Its representativeness relies totally on the generosity and willingness of respondents and the efforts made by supportive organisations and individuals to reach as many people living with HIV as possible.

The journey continues: women living with HIV/AIDS in Australia

A complex uncertainty: women on health, hope and living with HIV in Australia

The evolution and future of HIV prevention technology: an HIV policy primer 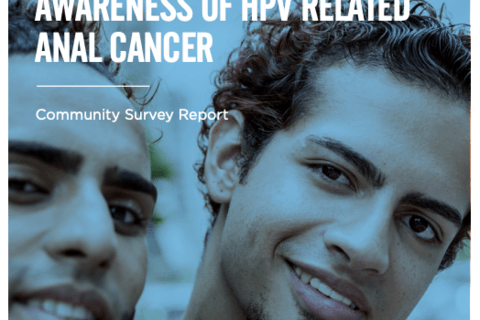 HIV futures seven: the health and wellbeing of HIV positive people in Australia