The Report Card found Australia’s telecommunications infrastructure is heavily concentrated in Eastern Australia, particularly in and between capital cities. This leads to a reasonable level of access in these areas, but this diminishes for rural and regional Australia.

Melbourne, Sydney and Brisbane are interconnected by high capacity links and these provide infrastructure benefits for centres such as Bendigo and the Gold Coast that are adjacent to those links. For other locations, including some State capital cities such as Hobart and Darwin, infrastructure provision is generally poor.

These can be found here >>

The role of communication infrastructure investment in economic recovery 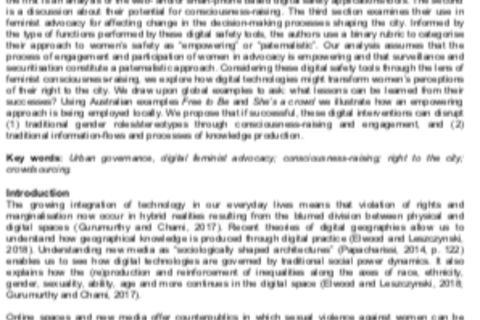 Youth perspectives on tech in schools: from mobile devices to restrictions and monitoring

What will Apple's patent case mean for phone design?

Apple to Google Maps: we have our own app for that