The island of Tanna lies in the Southern New Hebrides, north-west of Aneityum and south-east of Erromanga, and is about thirty miles long by ten or twelve miles broad. The most significant feature of the social organisation of the island in the period in question, 1835-1868, was the division of the populace into distinct groups contending for economic and political supremacy. In consequence, war was an every day reality, and peace the exception. The fundamental rivalry on the island as a whole was that between the two great confederacies, the Numrukwen and the Koyometa, but there were lesser rivalries at village, district and tribal level. It is one of the latter, at Port Resolution, in the south-east of the island, which is the concern of this essay.According to legend Port Resolution was like most of the rest of the island divided between the Numrukwen and the Koyometa. But at some early period before the arrival of Captain Cook in 1774 the latter were driven across the island and Port Resolution was thereafter dominated by the Numrukwen. The Numrukwen in turn split into two great factions, the one salt-water, Kwotexen, afterwards Shipee, the other bush, Mwanahnepwi, afterwards Man-war. About 1835, the latter seized control of the eastern point of the bay. Seven years later they seized on the first missionaries as a political weapon in their struggle with the rival Shipee or Kwotexen party. The missionaries, then, whose accounts provide the greater part of the written evidence for this period, were merely the pawns in an indigenous chess game whose object was the control of the harbour. The notion that the struggle was in any sense one between the forces of good and evil, paganism and Christianity, must be ruled out as thoroughly Eurocentric. If, indeed, there was any such conflict it arose from the fact that the Mwanahnepwi annexed the missionaries and the new system - to which they were only indifferently attached, the Kwotexen, the traders and the material goods they offered without - or so it seemed - any strings attached. What unfolds in this essay is the struggle between the Kwotexen and the Mwanahnepwi for supremacy at Port Resolution.The chief object of the essay, nonetheless, is merely to offer an interpretation of the events, and their significance, in the given period. The interpretation that has finally evolved was not without its difficulties, and in overcoming these I owe a very great debt to Professor G.S. Parsonson, a most willing and encouraging supervisor. My thanks are also extended to the Staff of the Hocken Library, Dunedin, for allowing me the use of the material therein, and for their kind assistance. Finally, I offer my thanks to Nicki for her typing.

How does Truth-Telling Heal? An Exploration of Voice and Pathways toward Victim Healing in Solomon Islands and Timor-Leste

Indonesia and the Rohingya crisis

Report of the independent international fact-finding mission on Myanmar 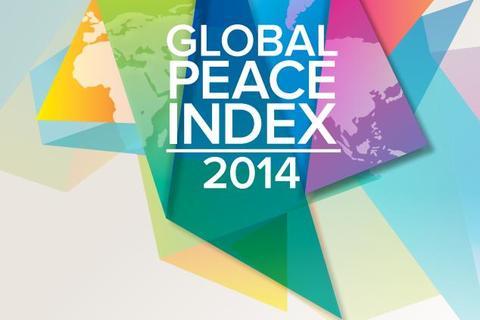