The future relationship between the United Kingdom and the European Union

The United Kingdom will leave the European Union on 29 March 2019 and begin to chart a new course in the world.

The Government will have delivered on the result of the 2016 referendum – the biggest democratic exercise in this country’s history. And it will have reached a key milestone in its principal mission – to build a country that works for everyone. A country that is stronger, fairer, more united and more outward-looking.

To fulfil that mission, the Government is advancing a detailed proposal for a principled and practical Brexit.

This proposal underpins the vision set out by the Prime Minister at Lancaster House, in Florence, at Mansion House and in Munich, and in doing so addresses questions raised by the EU in the intervening months – explaining how the relationship would work, what benefits it would deliver for both sides, and why it would respect the sovereignty of the UK as well as the autonomy of the EU.

At its core, it is a package that strikes a new and fair balance of rights and obligations.

One that the Government hopes will yield a redoubling of effort in the negotiations, as the UK and the EU work together to develop and agree the framework for the future relationship this autumn.

*Please note: this strategy document has become known as the Brexit White Paper

On borrowed time: finance and the UK's current account deficit

Prosperity and justice: a plan for the new economy 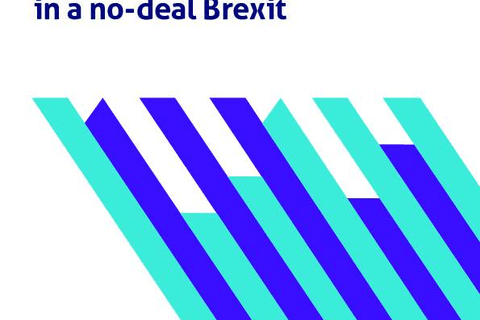 Bailout for business in a no-deal Brexit

The shared market: A new proposal for a future partnership between the UK and the EU

Leaving the EU, not the European model? New findings on public attitudes to Brexit (part one)