The criminalization of immigration through policies like President Trump’s “Zero Tolerance” policy have swelled the numbers of people in U.S. detention centers. Recent reports have exposed the inhumane conditions in these centers, including those that have caused dozens of deaths.

Many people have rightly contested the very existence of these detention centers, given these abysmal conditions, and have called for investigation and a total reassessment of mass detention of asylum seekers and immigrants. When faced with this criticism, one of the main defenses of government officials in states and counties where the centers are located is that they make economic sense. The centers, it is argued, bring revenue and jobs to areas that need them.

This report punctures this myth by looking into a large immigrant detention center in rural New Mexico run by CoreCivic, one of the largest private corporations running prisons and detention centers.

‘People are crying and begging’: the human cost of forced relocations in immigration detention 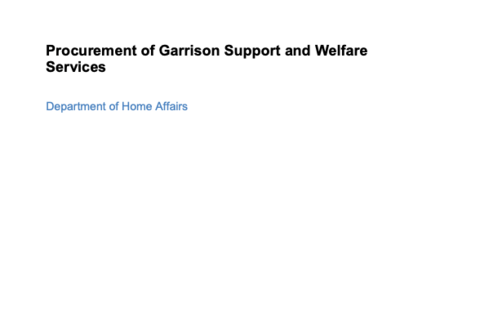 We've boundless plains to share: The first report of the People's Inquiry into detention

Immigration detention in Australia: a quick guide to the statistics 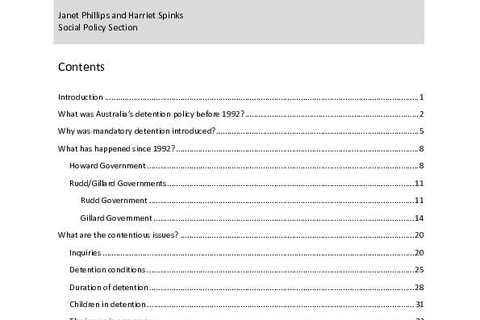