Deepfakes are nearly seamless video and audio forgeries produced by artificial intelligence programs that yield seemingly realistic but fabricated images and sounds that portray people doing and saying things that never happened. Deepfake technology produces forgeries that are very difficult to detect, using software tools to create forgeries using existing images and videos that mimic the target’s facial expressions, movements, and the intonation, tone, stress, and rhythm of their speech in ways that are indistinguishable from real images and recordings.

Advances in artificial intelligence are making it possible to create fake video and audio that is nearly indistinguishable from reality. James Lewis and Arthur Nelson explain the implications of deepfakes technology, and how the United States can respond to its risks. 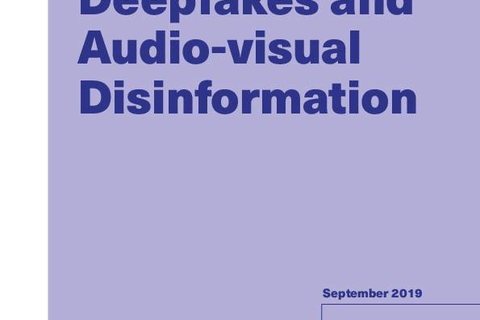