The ability of first responder agencies to target resources at the highest risk domestic and family violence offenders and victims is limited by a lack of information about the timing of recidivism. This is particularly true for young people, who have typically been excluded from the risk literature.

This study analysed Victoria Police reported incident data on almost 4,000 young people (aged 12–18) involved in domestic and/or family violence. Approximately one in four young people were involved in repeat violence within six months, with the highest risk occurring at around three to four weeks. The likelihood of repeat incidents of violence increased significantly with every new event. A prior history of violence (including breaches) was associated with repeat violence in the short term.

The findings highlight the need for timely, targeted and graduated responses to domestic and family violence among young people.

The PIPA project: Positive Interventions for Perpetrators of Adolescent violence in the home (AVITH)

Domestic violence offenders, prior offending and reoffending in Australia 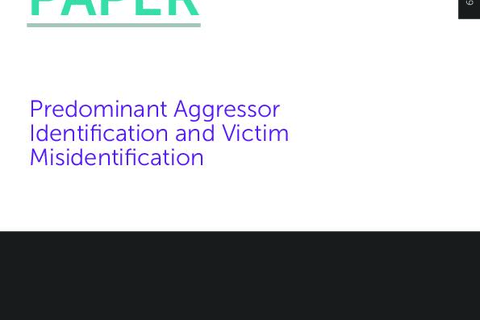