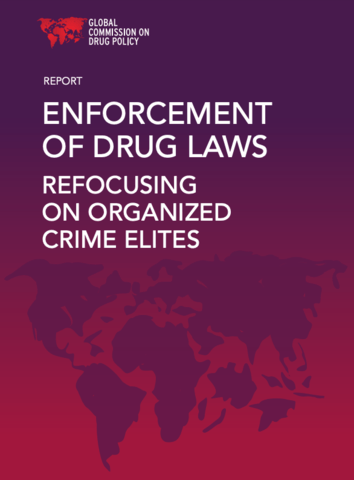 Illegal drug markets provide an immense source of power and revenue for organised criminal groups. That has remained the case despite the vast investment of political, financial, social, and military capital into the global “war on drugs,” which has also generated a vast and tragic human cost. Far from curtailing drug markets, which are in fact expanding in scale and complexity worldwide, repressive criminal justice and military responses to drug trafficking have exacerbated the already profound impacts of drug-related organised crime, from prolific violence in certain states to increased corruption, and undermined political and economic stability.

This report provides an overview of how the global “war on drugs” has, counter to its ostensible aims, fed and empowered transnational organised crime. More effective responses to transnational organised crime and drug trafficking – through both targeted and measured law enforcement approaches and development strategies which counter the root causes of organised crime – are possible and may be enacted even while markets remain illegal. The legal regulation of drugs offers an unprecedented opportunity to move drugs markets out of criminal control, as the Global Commission stated last year, but also presents new challenges for countering organised crime. This report explores lessons learned both in a context of prohibition and of a legally regulated market. 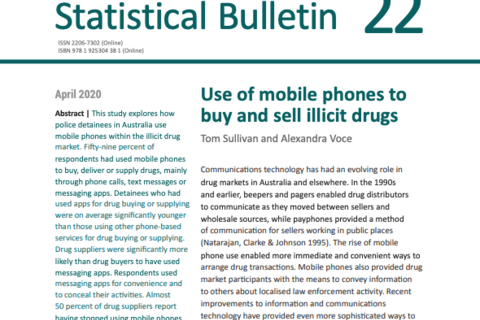 Use of mobile phones to buy and sell illicit drugs

The globalization of crime - A transnational organized crime threat assessment

Inquiry into the manufacture, importation and use of amphetamines and other synthetic drugs (AOSD) in Australia