Why do people comply? COVID-19 compliance behaviours in international and local perspective

Getting people to behave in desirable ways (or cease behaving in undesirable ones) is a critical outcome for regulators. While we struggle to save lives and flatten the curve, COVID-19 is providing behavioural and compliance researchers with a natural policy experiment in why people do and don’t do what they’re told, and how this differs across countries and cultures. Both our distinguished speakers are leading real-time research on how people are behaving in response to social distancing and lock down requirements, and most importantly, why they comply. Some of the results will almost certainly surprise you, not to mention help inform your future compliance strategies.

This webinar was held on 26 May and features:

Jenness Gardner CEO, Economic Regulation Authority (ERA) WA and convenor, WA NRCoP chapter Jenness joined the ERA as CEO in November 2017. She has worked extensively in the state and commonwealth governments, most recently as executive director at the Department of Jobs, Tourism, Science and Innovation. Prior to that she was with the Department of Commerce. Jenness has significant experience working in the resources sector, leading economic policy development, commercial negotiations and large-scale project development for Western Australia..

Professor Benjamin Van Rooij, Professor of Law and Society, University of Amsterdam Benjamin’s work focuses on law and behaviour, in particular how legal rules do or don’t affect human and organisational conduct. One line of work addresses compliance at the micro-level, studying the interaction between individual rule orientation, punishment, and social norms. Another line of inquiry looks at corporate cultures that sustain organization rule breaking. He was previously at the University of California’s Irvine School of Law. He is editor of the top-ranking journal Regulation and Governance as well as the founder of ComplianceNet, an international academic compliance research network. Alongside his academic work, Van Rooij also writes for a wider audience, with pieces appearing in the Huffington Post, the New York Times and National Public Radio. He has served as adviser to the Dutch Prime Minister, the US Environment Protection Agency and the US National Security Council.

Professor Liam Smith, Director, BehaviourWorks Australia Liam is Smith is the Director of BehaviourWorks Australia, based in Monash University’s Sustainable Development Institute. Since establishing BWA in 2011, he has overseen significant growth and the research group now has a portfolio of over 400 behaviour change projects in collaboration with government and industry partners. Liam has published numerous research papers, research reports and public discussion pieces and is an active contributor on the Board of Inclusive Australia, Zoos Victoria’s Scientific Advisory Committee, South East Water’s Customer Engagement Council, VicHealth’s Leading Thinker Taskforce and Monash Sustainable Development Institute’s executive.

How to keep up social distancing after lockdown 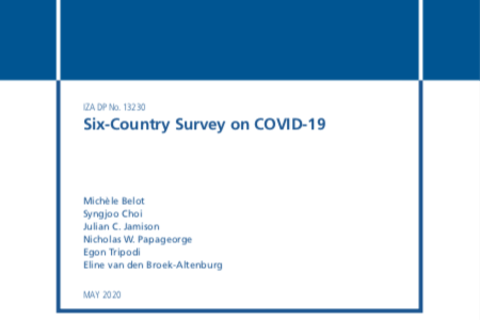 Developing safety cooperation in construction: between facilitating independence and tightening the grip 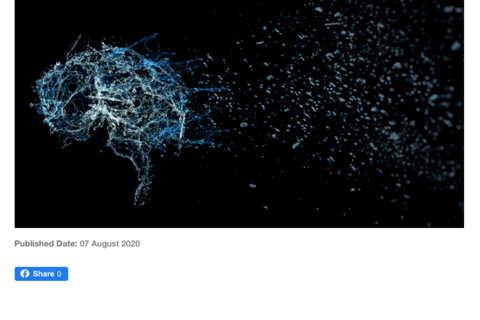 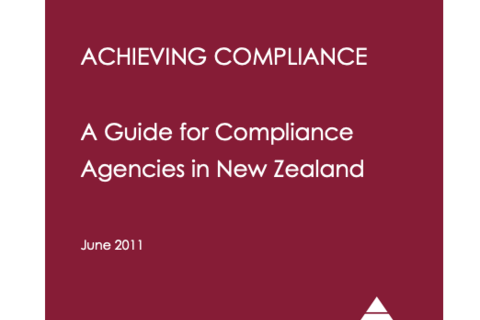 Achieving compliance: a guide for compliance agencies in New Zealand 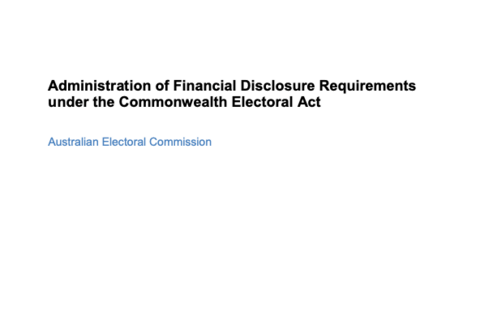 Administration of financial disclosure requirements under the Commonwealth Electoral Act 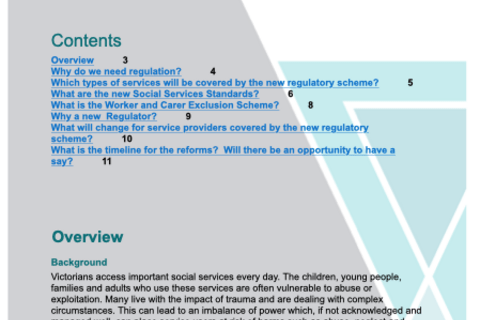 Reforming social services regulation: a brief introduction to the reforms