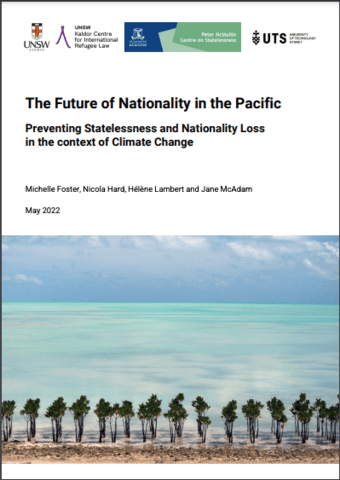 The future of nationality in the Pacific: preventing statelessness and nationality loss in the context of climate change

This report identifies risks of statelessness and nationality loss under current citizenship laws in the Pacific and recommends reforms that will support Pacific Islanders to retain and pass on their citizenship.

Pacific Island Countries and Territories (PICTs) bear the brunt of the worst impacts of climate change. Disasters are expected to occur more frequently, and more powerfully. Over time, rising sea levels may even submerge low-lying areas of land. Most research into statelessness and climate change in the Pacific has focused on the question whether, if a country were submerged, statehood would survive, and whether this would leave citizens of that country stateless. As a matter of law, the question about ongoing statehood in this context is unsettled; in practice, and relevantly to the first question, it is likely that people will have left the country long before loss of territory occurs. But that is not to say that people in the Pacific do not face risks of statelessness and loss of nationality.

Although it is not the only, or necessarily preferred, measure available, some Pacific countries are already considering cross-border mobility as a way to protect people from the impacts of climate change. If people must leave, perhaps permanently, what happens to their relationship with their home country? This question is deeply connected with important social, cultural and spiritual issues that are beyond this report’s remit. Instead, the report considers this question from a legal perspective, and finds that under current citizenship laws, some Pacific Islanders who leave their homes permanently are at risk of losing the citizenship of their home country, or the ability to pass this on to their children. In some cases, they may even become stateless. Indeed, some people may be at risk of statelessness and nationality loss even before they leave the country. 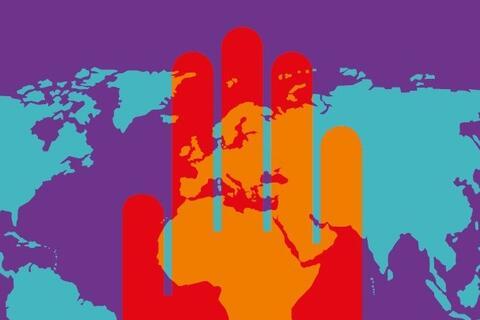 Atlas of the stateless

A test that will divide, not unite 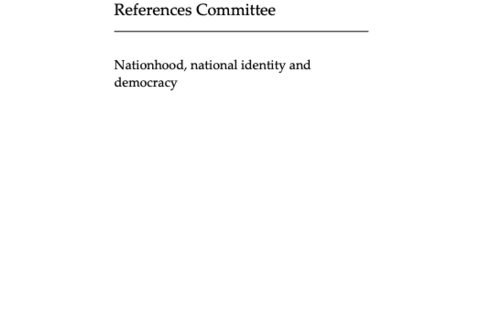 Teaching national shame: history and citizenship in the school curriculum

The State of Food Security and Nutrition in the World 2018: building climate resilience for food security and nutrition 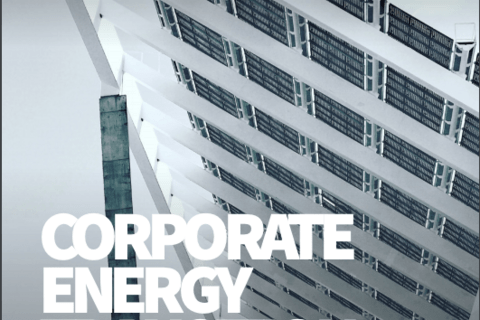