This report initiated Australia's first national strategy for developing an Asian languages and cultures program throughout the country.

Released in 1994, this is the first time a digitised version of this report, known as the 'Rudd report', has been made publicly available.

The report's creation followed from a Council of Australian Governments' (COAG) meeting in December 1992, which discussed the importance of proficiency in Asian languages and an understanding of Asian societies for Australia's economic interests in the Asia-Pacific region.

COAG recommended the creation of a high-level working group to prepare a report that would outline the state of Asian language and culture education in Australia and put forward a comprehensive strategy for improving it. COAG's communiqué stated that:

"COAG agreed to make concerted efforts to strengthen the development of an export culture in Australia and to secure the widest possible support for specific export strategies under the umbrella of the National Trade Strategy, particularly in regard to Australia's economic relations with North-East and South-East Asia.

In this context, COAG discussed the relevance of Australia's understanding of Asian languages and cultures to the enhancement of Australia's economic interests in the Asia-Pacific region. To this end, it:

This report outlined the findings and recommendations of the working group and presented a framework for an increased national effort in Asian language and culture education.

The National Asian Languages and Studies in Australian Schools (NALSAS) Strategy from 1996-2002 (Australia's first national strategy for developing an Asian languages and cultures program) was an initiative developed in reponse to this report.

The recent release of the Australia in the Asian Century White Paper demonstrates that the need for Asian cultural literacy remains an issue of national importance.

Part of the Policy History Collection. Digitisation of this report has been supported by the National Library of Australia.

Reproduced with permission of the Department of Prime Minister and Cabinet. 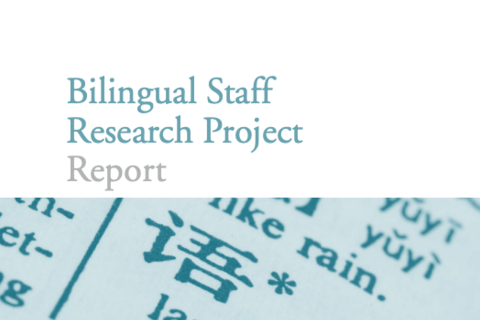 Language use is connected to indicators of wellbeing: evidence from the National Aboriginal and Torres Strait Islander Social Survey 2014–15

Cognitive and non-cognitive abilities of immigrants: new perspectives on migrant quality from a selective immigration country

Fact Check: Are there only 130 Australians of non-Chinese heritage who can speak Mandarin proficiently?

The plan to strengthen Indigenous languages 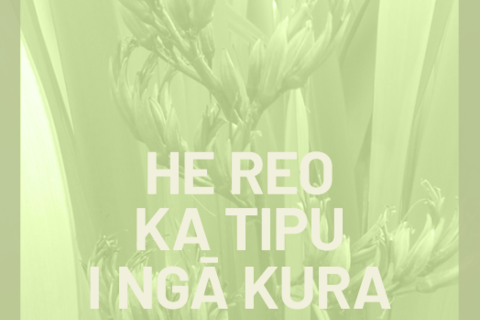