Road tolls are imposing a significant cost burden on many individuals, families, businesses and communities in New South Wales. Sydney, in what is a relatively short period of time, has morphed from having just a few road tolls to being one of the most tolled cities in the world. And while the speed at which the number of tolled roads has expanded across the Sydney in recent years is significant, what is more surprising, some may argue alarming, is the lack of genuine public debate and transparency around this area of important public policy. It is therefore entirely appropriate that citizens are seeking greater assurances that road tolling projects represent value for money both for themselves and the state and are in the public interest.

For some thirty years, successive governments in New South Wales have sought to deliver improvements in the road network through the use of road tolling. This represents a clear policy choice by government and is one that has been made consistently by incumbent governments. However, much of the evidence presented to this inquiry focused on serious concerns about the transparency of these tolling arrangements and the underlying decision making and negotiation processes that led to their creation. The majority of recommendations within this report are therefore directed towards enhancing the body of information, both quantitative and qualitative, currently in the public domain relating to current and future road tolling projects.

The committee has recommended that the Government disclose more information about road tolling projects. This includes documents such as businesses cases, base case financial models, cost benefit analysis and transport forecast modelling – all of which are essential to enabling the public, the Parliament and interested parties to make informed decisions as to a project’s appropriateness or otherwise. Whilst the committee acknowledges the inherent complexity of such projects, and that there are legitimate commercial in confidence considerations, it believes that it is important that these documents be visible to those who are ultimately responsible for funding these projects – the users of the toll roads and the citizens of New South Wales.

Of particular concern was the lack of transparency pertaining to Sydney Motorway Corporation. Hence the committee has recommended that Sydney Motorway Corporation, as well as any future infrastructure delivery entity responsible for delivering toll road projects, be subject to at least the same level of transparency and accountability as any other public sector agency.

Throughout the inquiry process, the committee heard arguments about the opaqueness of the road tolling concession deed negotiation process, and the difficulty in establishing whether the public interest was being protected. After careful consideration, the committee has recommended that the NSW Government establish an independent entity, to be provided with all relevant information, so that it can publish an informed statement on whether tolling arrangements are in the public interest. The establishment of such an entity is an important step to providing an additional layer of assurance and scrutiny over the ever increasing number of toll roads in Sydney.

We’re still fighting city freeways after half a century 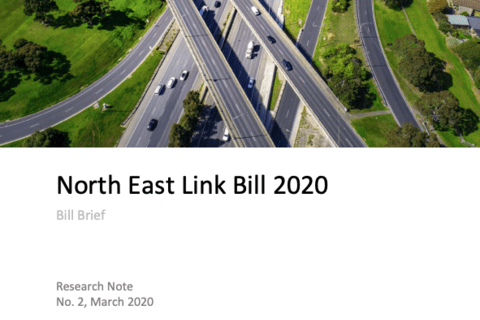 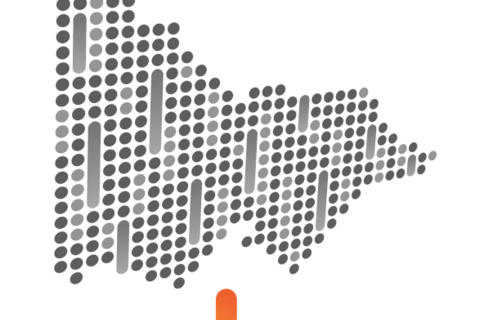