Australians are immersing themselves in the online world through social networking sites, online gaming, search engines, applications and other media and content services. The internet is a vital tool for education, innovation and business, research, entertainment and social interaction in a modern day society. Faster broadband connections, the digitisation of content, both commercial and user-generated, and the proliferation of connected devices, such as smartphones and tablets, has given Australians access to a greater amount of online content than ever before.

While this has created exciting opportunities for users and business, it has also brought about many challenges and concerns for regulators, including a lack of control over content on the internet that may lead to increased opportunity for illegal and antisocial activities.

An unfortunate consequence is that this can leave Australians, in particular children and teenagers, vulnerable to harmful behaviours and socially unacceptable content. The online safety space is a rapidly changing environment that incorporates a number of wide ranging issues. Issues include cyberbullying, pornography, image-based abuse (IBA), violence against women, violent extremism, and child sexual abuse. In extreme circumstances, some of these can lead to terrible outcomes including radicalisation, severe distress, mental health issues and even death.

The eSafety Commissioner also administers Schedules 5 and 7 to the Broadcasting Services Act 1992 (BSA) (known as the Online Content Scheme). The Government considers it best to conduct a review of the Online Content Scheme at the same time as the Statutory Review of the Act. This approach will allow related aspects of the Government’s online safety regulatory framework to be considered at once and will ensure that any recommendations made are comprehensive and support an efficient and effective overall outcome. It is important that Australia has the proper regulatory controls and support systems in place to mitigate online risks and ensure that Australians can confidently take advantage of the benefits of the internet and the digital environment.

These Reviews will be conducted by an independent reviewer, who will prepare a report for consideration by the Minister for Communications. The final report will be tabled in Parliament.

This discussion paper is the starting point of these two Reviews inviting stakeholders and interested parties to provide to the Department, by written submission, their views about:

Regulation of online platforms: what can we learn from 150 years of telecoms regulation? 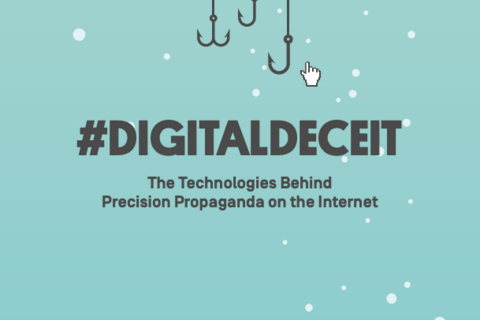 Digital deceit: the technologies behind precision propaganda on the internet 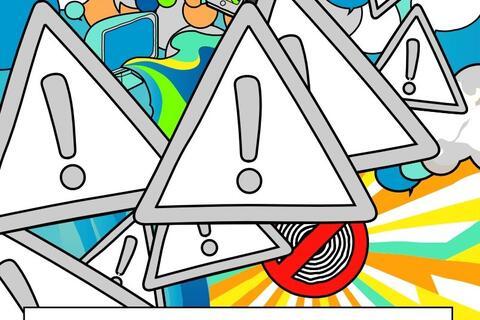 What the Facebook Oversight Board means for human rights, and where we go from here