The Committee shall examine the status of the freedom of religion or belief (as recognised in Article 18 of the International Covenant on Civil and Political Rights) around the world, including in Australia. The Committee shall have particular regard to:

The inquiry should have regard to developments since the Committee last reported on Australia’s efforts to promote and protect freedom of religion or belief in November 2000.

Freedom of religion and belief in a multicultural democracy: an inherent contradiction or an achievable human right? 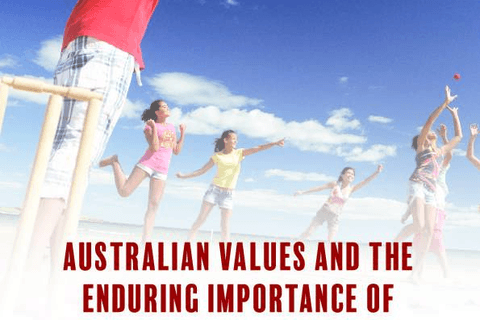