One in two Australian voters (50%) support shifting all sales of new vehicles to electric vehicles (EVs) by 2025 according to new research from The Australia Institute Climate & Energy Program.

This research also looks at popular policy mechanisms adopted in Nordic countries which have successfully accelerated electric vehicle uptake. Australia can follow the lead of Norway, who has already reached the 50% goal by implementing targeted policies and incentives. 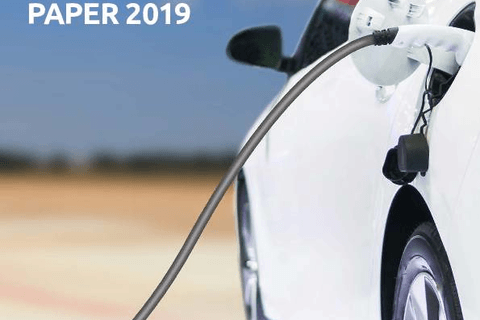 An analysis of consumer incentives in support of electric vehicle uptake: an Australian case study

Where are the electric cars and solar panels? The socio-spatial mismatch of mobility and energy transition in Australian capitals

Bhutan: Can the 1.5 °C agenda be integrated with growth in wealth and happiness?

Global energy transformation: A roadmap to 2050

Renewable energy policies in a time of transition