On 15 June 2016 the Victorian Government announced the establishment of ambitious renewable energy targets. These targets seek to ensure that 25 per cent of the State’s electricity generation comes from renewable sources by 2020, rising to 40 per cent of generation by 2025. The Government has set these targets to create jobs, stimulate economic development and reduce greenhouse gas emissions.

To support the achievement of the targets, the Government has committed to implementing a renewable energy auction scheme aimed at incentivising significant new renewable energy investment in Victoria.

Investment in the Victorian renewable energy industry has been limited recently due to uncertainty in the Federal Renewable Energy Target and an inability to secure long-term future revenue to enable the attainment of project finance.

This scheme will assist industry to overcome these barriers by providing support to renewable energy projects financially on a cost effective basis. In addition to this, the Government also intends to use the scheme to drive industry development and job creation in Victoria.

Using the scheme, the Government will hold a series of auctions which will call on industry to bring forward bids requesting support to build new renewable energy capacity in Victoria. Funding will be awarded via long-term contracts, between the scheme administrator and successful parties, for projects demonstrating the greatest value for money to the State.

It is expected that the Government will continue to auction off capacity in this way over the life of the scheme in order to draw a level of investment that will result in the State meeting its renewable energy generation targets for 2020 and 2025. Based on current generation and demand forecasts, this would involve the Government auctioning up to 5,400 megawatts (MW) of additional capacity over the life of the scheme. 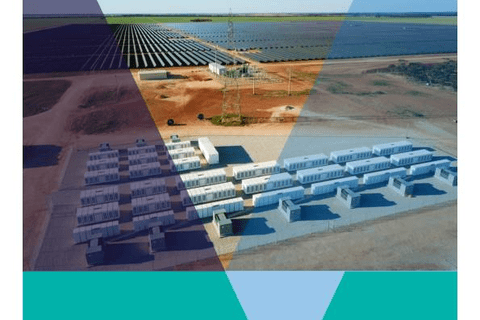 Administration of the Renewable Energy Target