'They just kill': ongoing extrajudicial executions and other violations in the Phillipines' 'war on drugs'

Three years into the Philippine government’s “war on drugs,” extrajudicial executions at the hands of the police and their associates continue. The vast majority of those who have been targeted are poor and marginalised people. Amid constant incitement from the highest levels of government and rampant impunity, only one unlawful killing, that of a 17 year old, has resulted in the prosecution and conviction of police officers. The international community must push for an independent investigation to put an end to these crimes and provide justice and reparations for countless families and victims. 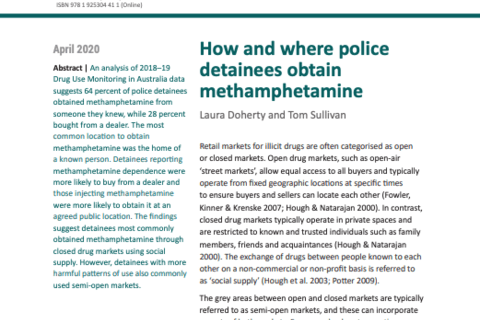 How and where police detainees obtain methamphetamine