Back on the map: Pacific Islands in a new era of strategic competition

Winds of change: Pacific Islands and the shifting balance of power in the Pacific Ocean 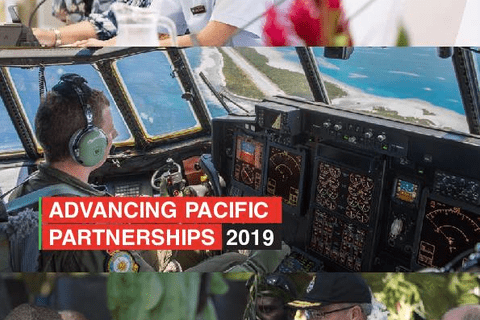 Palm trees and palm-offs: Australia’s climate action and distraction in the Pacific

Quantifying the costs of non-tariff measures in the Asia-Pacific region: initial estimates

The RAMSI legacy for Pacific policing