Hearing and justice: the link between hearing impairment in early childhood and youth offending in Aboriginal children living in remote communities of the Northern Territory, Australia

Abstract:
In the past decade, there has been increasing awareness of the commonalities between the social determinants of criminal behaviour and the social determinants of health, including factors such as poverty, child maltreatment, education and environmental health. The description ‘multiple and complex’ has been used to describe the breadth and depth of the needs of vulnerable populations that span a wide range of social and health issues. One significant health issue for people in the criminal justice system (CJS) is hearing impairment (HI). It has been suggested that involvement in the CJS may be a consequence of hearingrelated social problems such as low educational standards, unemployment, alcohol and other substance abuse. Other reports have also suggested that people with HI are more likely to encounter ‘language and learning challenges’, which might lead to ‘challenging behaviours’ that increase the risk of CJS engagement.

Objectives: The study looks to quantify the relative contribution of HI and other markers of social wellbeing and engagement as predictors of youth-offending.

Importance of study: These types of studies are important to inform effective prevention and early intervention strategies for juvenile delinquency including in the NT where Aboriginal children comprise about 40% of all NT children and are over-represented in both child protection notifications (80%) and in youth detention centres.

Methods: This was a retrospective cohort study of 1533 Aboriginal children (born between 1996 and 2001) living in remote Northern Territory communities. The study used linked individual-level information from health, education, child protection and youth justice services. The outcome variable was a youth being “found guilty of an offence”. The key explanatory variable, hearing impairment, was based on audiometric assessment. Other variables were: child maltreatment notifications, Year 7 school enrolment by mother, Year 7 school attendance and community ‘fixed- effects’. The Cox proportional hazards model was used to estimate the association between HI and youth offending; and the Royston R2 measure to estimate the separate contributions of risk factors to youth offending.

Conclusion: There was evidence, in univariate analysis, for an association between HI and youth offending for boys however this association was not evident after controlling for other factors. Our findings highlight a range of risk factors that underpin the pathway to youth-offending, demonstrating the urgent need for interagency collaboration to meet the complex needs of vulnerable children in the Northern Territory 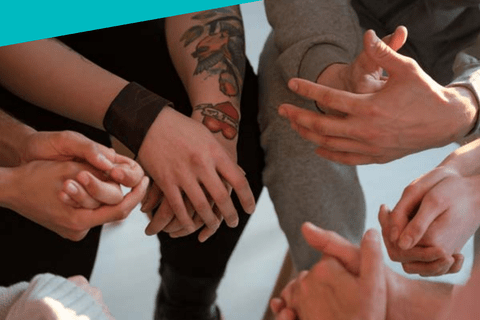 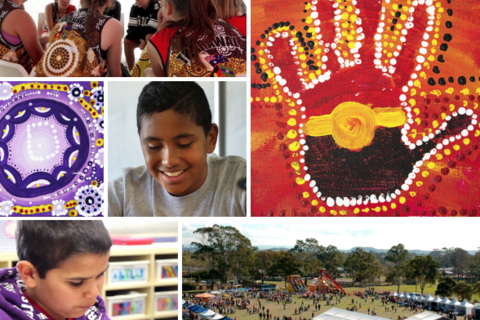 Alliance submission to Commission for Children and Young People's Our Youth, Our Way inquiry 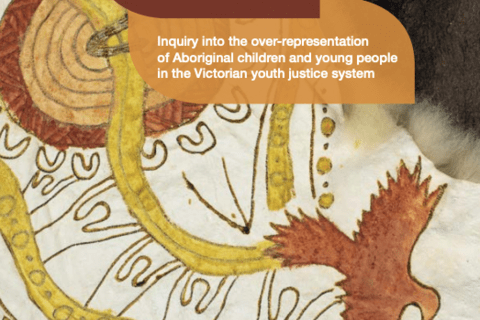