Despite decades of targeted law reform, adult complainants still report that the process of being a witness is a significant point of re-victimisation. This book contains the findings of four years of research that compares the trial process in 30 adult rape cases from 2010 to 2015 (in which the defence at trial was consent) with 10 cases from the Sexual Violence Court Pilot heard in 2018.

The aim of the research was to find out at which points in the questioning process the complainant displayed heightened emotionality, including distress, and why cross-examination (in particular) is so resistant to reform measures. Researchers also considered the extent to which the current rules of evidence and procedure are applied appropriately and consistently, and identified examples of best practice in order to develop proposals for changes to law and process.

Balancing fairness to victims, society and defendants in the cross-examination of vulnerable witnesses: an impossible triangulation? 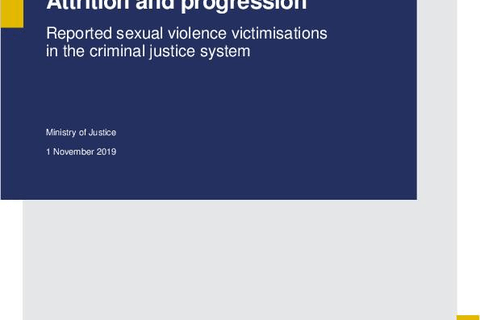