The findings of these visits to detention centres by Amnesty International is that indefinite and prolonged detention of asylum seekers in Australia is a failed policy that contravenes human rights standards.

The most serious and damaging conditions faced by asylum seekers in immigration detention are the length of time and the indefinite nature of their imprisonment. Among the asylum seekers who had been in detention for extended periods, self harm and attempted suicides were talked about as a fact of life. The use of sleeping pills and other medication was also widespread.

The Christmas Island Northwest Point Immigration Detention Centre (IDC) is overwhelmingly and unacceptably prison-like. The facility is too harsh to house people who have not committed a crime. Adding
to the restrictive environment is the new behaviour management regime in the White compound. The Curtin IDC in Western Australia should be immediately closed for immigration detention purposes. The
remote and isolated location of the centre, as well as the extremely hot and dusty physical conditions,
exacerbates the existing problems with detaining asylum seekers.

Given the human rights abuses inherent in indefnite detention, and the excessive costs of transporting basic infrastructure, supplies and staff to such extremely inaccessible locations, Amnesty International remains appalled that this policy has continued for so long.

1. A maximum 30 day time limit is placed on the detention of asylum seekers, so that all asylum seekers are moved into the community once health, character and identity checks are complete.

2. Immigration detention centres that are remote and isolated be shut down as soon as possible.

3. The shift towards processing asylum seekers in the community is expedited, with long-term detainees, families and unaccompanied minors moved out as a priority.

4. In all detention centres, but particularly remote ones, asylum seekers ability to communicate with the outside world must be significantly improved. Specifically, increases in access to both outbound and inbound telephones, Internet, external activities, and visits from the Australian community. 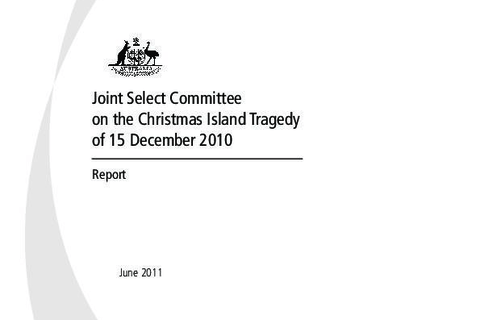 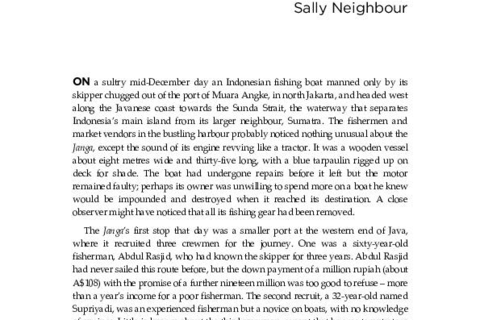 Life and death on the high seas