Effectiveness of justice strategies in preventing and reducing alcohol-related harm

Alcohol-related harm costs Victoria an estimated $4.3 billion per year. This audit assessed the effectiveness of the Department of Justice, Victoria Police and the Victorian Commission for Gambling and Liquor Regulation in preventing and reducing the impact of alcohol-related harm on the community.

Despite the implementation of various strategies and initiatives, the level of reported alcohol-related harm has increased significantly over the past 10 years. Harm minimisation efforts have been hampered by the lack of a whole-of-government policy position on the role of alcohol in society, by poorly chosen, implemented and evaluated initiatives, by inconsistent and cumbersome liquor licensing processes and legislation, and by a lack of coordinated, intelligence-led and targeted enforcement.

The Department of Justice's initiatives to prevent and reduce alcohol-related harm were fragmented, superficial and reactive instead of targeted, evidence-based, complementary and well coordinated.

The liquor licensing regime is not effectively minimising alcohol-related harm. This is due to a lack of transparency in decision-making, insufficient guidance on regulatory processes, administrative errors, poor quality data and a lack of engagement from councils.

There is no overarching whole-of-government enforcement strategy to comprehensively address unlawful supply, particularly service to intoxicated patrons and minors, which is the cause of much alcohol-related harm. Inaccurate and incomplete data is further hampering enforcement efforts.

A fundamental change in approach to strategy development, licensing and enforcement is required before any noticeable impact on reducing harm is likely. 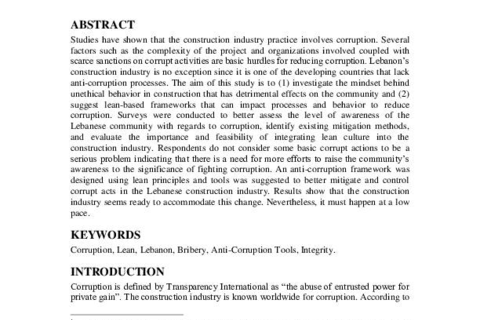 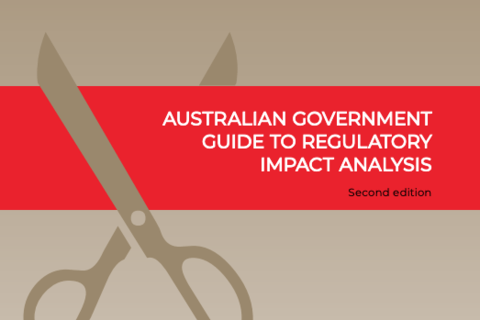 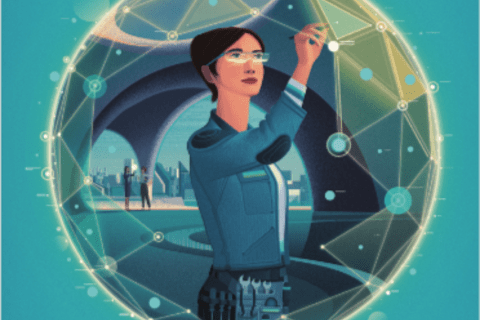 The regulator’s new toolkit: technologies and tactics for tomorrow’s regulator 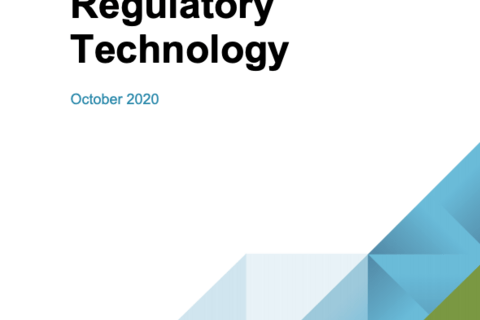 Improving the implementation of regulation: time for a systemic approach