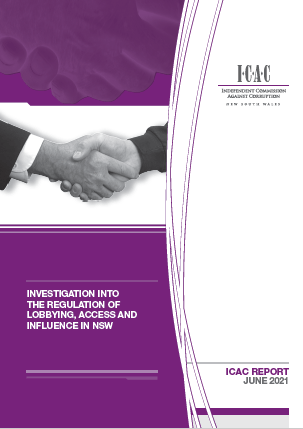 Investigation into the regulation of lobbying, access and influence in NSW

Operation Eclipse is an investigation by the Independent Commission Against Corruption (ICAC) into the regulation of lobbying, access and influence in NSW. Unlike most investigations conducted by the Commission, Operation Eclipse was not concerned with whether any individual had engaged in corrupt conduct. Instead, it examined factors that could either allow, encourage or cause corrupt conduct or detract from the integrity and good repute of public administration.

The Commission has power to make findings, form and state opinions, and make recommendations, even if the relevant conduct is not corrupt conduct for the purposes of the ICAC Act but is otherwise a matter within the Commission’s statutory functions.

Lobbying, although widely accepted as an integral and legitimate activity for the functioning of a democratic system, carries inherent risks of corruption, undue influence, unfair access and biased decision-making that are detrimental to the public interest and effective public policies.

An examination of lobbying practices in NSW was first undertaken by the Commission in an investigation known as Operation Halifax. A number, but not all the 17 recommendations made in its 2010 report, Investigation into corruption risks involved in lobbying, were adopted. Consequently, many of the inherent risks referred to above continued to prevail and the activities of a great many lobbyists were not made subject to robust regulation. The catalysts provided for Operation Eclipse were a minimalist legislative approach to the regulation of lobbying in NSW, in particular in relation to lobbying in a transparent and accountable way, combined with declining levels of public trust in government officials to conduct their duties and obligations.

In this investigation, the Commission considered to what extent the regulation of lobbying under the existing statutory regime, found in the LOGO Act, is working in practice. Or, whether enhancements were needed to ensure both the actuality and the perception that access and influence in government and public administration are in accord with accepted standards of transparency and accountability.

In line with evidence submitted during the investigation, the Commission has made nine key findings and 29 recommendations for lobbying reform.

The recommendations made in this report emphasise the importance of lobbying regulation that promotes transparency of process and accountability in decision-making. They are directed to reassuring the community that lobbying practices are not conducted in unaccountable secrecy.

Regulating the influencers: the evolution of lobbying regulation in Australia 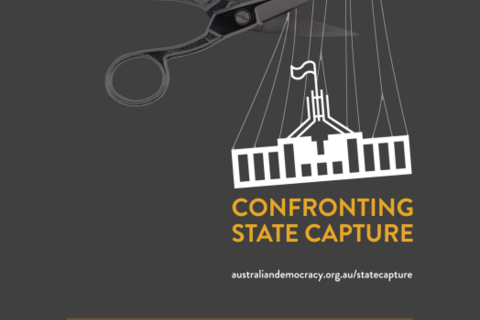 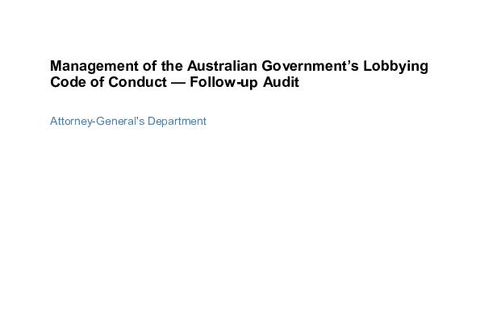 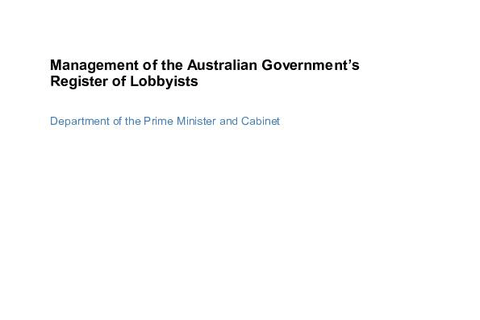 Management of the Australian government’s Register of Lobbyists 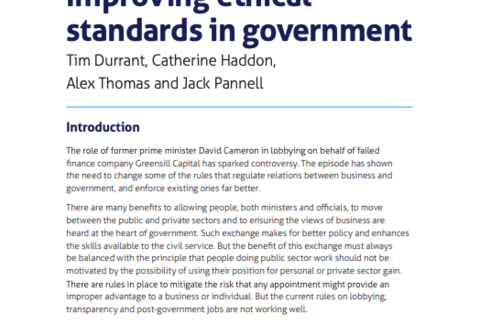 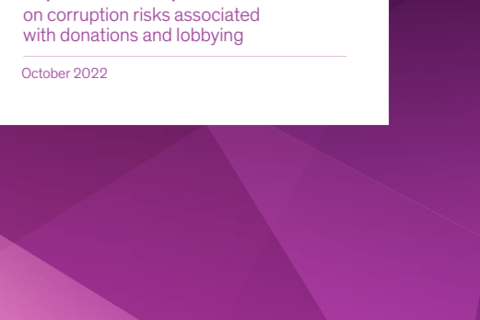 Special report on corruption risks associated with donations and lobbying