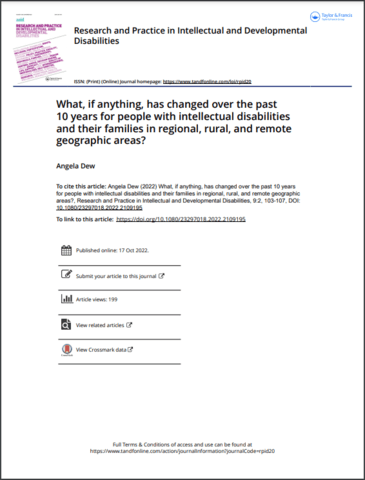 What, if anything, has changed over the past 10 years for people with intellectual disabilities and their families in regional, rural, and remote geographic areas?

This report, and the groundswell of public support for its recommendations, led to the current National Disability Insurance Scheme (NDIS). The NDIS is an individualised funding system aimed at providing greater choice and control over access to supports and services for eligible people under 65 years of age, with permanent and significant disabilities.

The Commission's report highlighted specific service access problems for those living in rural and remote areas, particularly in relation to service provider viability, effective competition, consumer choice, infrastructure adequacy and availability of specialists (Productivity Commission, 2011, p. 528). The Commission's report suggested that increased flexibility and self-directed supports through the NDIS should alleviate many of the challenges experienced by people with disabilities living in rural and remote areas.

This editorial considers research undertaken over the past 10 years, to reflect on, with a now fully operational NDIS, what, if anything has changed. The collection of articles in this Special Issue have reported on contemporary service delivery and access issues for people with intellectual disabilities in regional, rural, and remote areas of Australia. These articles highlight concerns consistent with those raised a decade earlier, indicating little progress in striving for equitable access for those outside major metropolitan areas.

Paternalism to empowerment: all in the eye of the beholder? 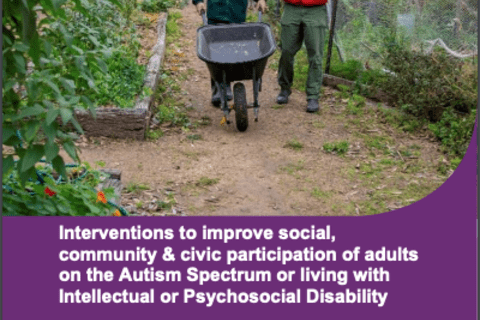 Interventions to improve social, community and civic participation of adults on the autism spectrum or living with intellectual or psychosocial disability 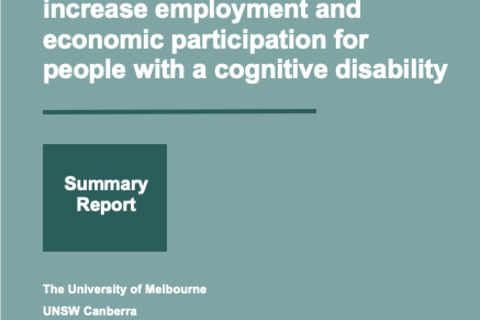 Evidence review: strategies to increase employment and economic participation for people with a cognitive disability 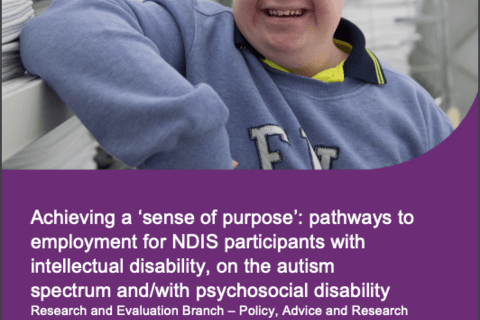 Achieving a ‘sense of purpose’: pathways to employment for NDIS participants with intellectual disability, on the autism spectrum and/with psychosocial disability 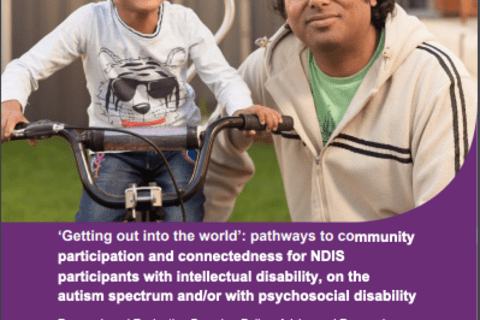 ‘Getting out into the world’: pathways to community participation and connectedness for NDIS participants with intellectual disability, on the autism spectrum and/or with psychosocial disability 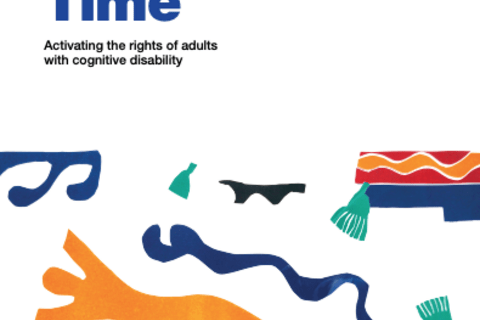 Decision time: activating the rights of adults with cognitive disability 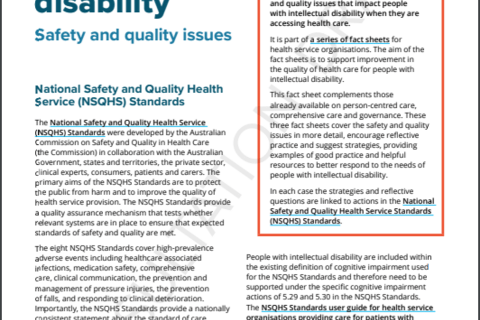 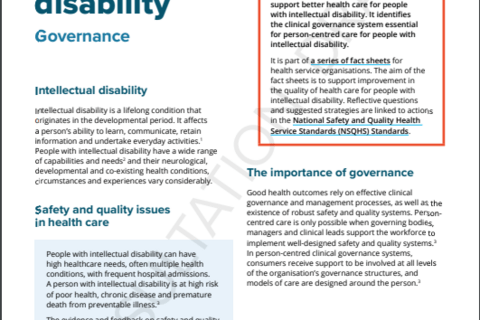 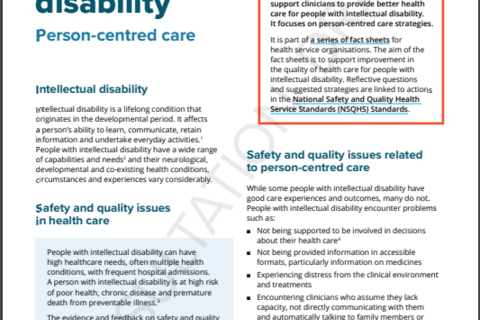