This paper outlines specific areas for review and provides a series of recommendations to the existing legislation governing Tasmania ’s public libraries and archives services, namely :

It is intended that the two Acts remain as separate pieces of legislation, w hich combined with the relevant subordinate legislation, make up the legislative framework for the Tasmania public library and archives service , as administered by LINC Tasmania .

The revision of the existing legislation will ensure:

The proposed changes are mostly administrative in nature and will have no impact on the provision of library and archives services to clients. It is important to note that this Paper reflects the fact that no conclusions in relation to the issues identified have been reached. The paper is split into two main sections associated with the proposed amendments to each Act, and should be read in conjunction with the current legislation, which is available at: www.thelaw.tas.gov.au.

Comments and feedback on the recommendations contained in this paper are invited from stakeholders that ha ve an interest or expertise in the business of LINC Tasmania, and in particular, public library services, Tasmanian publications or documentary heritage collections. Feedback received through the consultation process will help to refine the proposals that will be incorporated into the Office of the Pa rliamentary Counsel’s drafting processes. Once a draft Bill for each Act has been developed , further consultation will be undertaken. 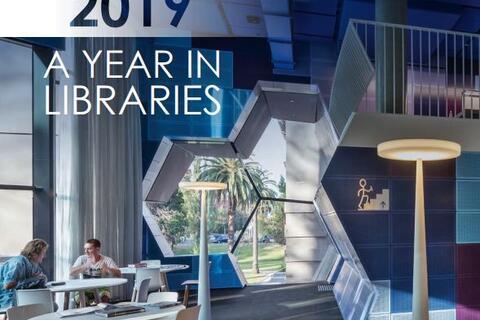 Digital access: the impact of copyright on digitisation practices in Australian museums, galleries, libraries and archives 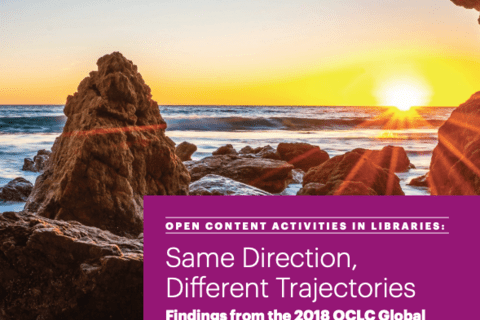