Who goes to prison for breaching an Apprehended Domestic Violence Order? An analysis of police narratives

Results: The majority of ADVO breaches in both samples involved male to female offending in spousal/ex-spousal relationships, occurred in the victim’s house and involved face-to-face contact. Compared with offenders in the non-prison group, a higher proportion of offenders who received a custodial penalty for the breach ADVO matter were male, Indigenous, had 5 or more prior court appearances (including prior offences for domestic violence (DV), assault and breach ADVO), had 3 or more prior prison penalties and had breached two or more conditions of their order. Breaches resulting in prison also had a higher proportion of matters involving physical assault, property damage, psychological aggression and parties who had a history of violence. After controlling for other factors, the following factors were independently associated with imprisonment for ADVO; the offender’s gender, prior imprisonment, prior proven DV offence, history of violence, involvement of physical assault in the breach, victim/offender relationship and residing with the victim.

Conclusion: The profile of offenders who receive imprisonment for a breach ADVO offence is significantly different from those who receive a non-custodial penalty for these offences. The nature of the breach and the circumstances surrounding the event also vary for matters where prison is imposed for an ADVO breach. 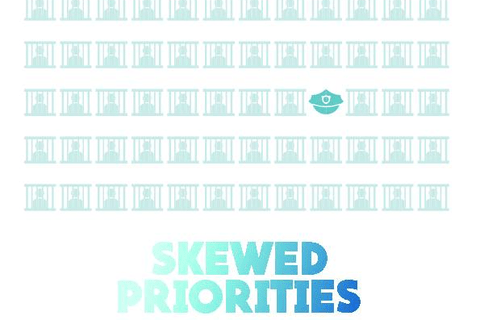 Comparisons between the youth and adult justice systems: 2012–13