This working paper analyses 11 years of national hospitalisation data to derive the estimated rate of peripartum hysterectomy in Australia in recent years and examine the rates of diagnoses for particular conditions contributing to peripartum hysterectomy. This is part of the National Maternity Data Development Project’s work to develop national data standards for maternal morbidity data items.

Peripartum hysterectomy, or the surgical removal of the uterus after the birth of a baby, can be a life-saving procedure where other measures have failed to stop haemorrhage after giving birth. It is associated with considerable morbidity for mothers and their babies, and brings an end to a woman’s fertility.

Using 11 years of data from the National Hospital Morbidity Database (NHMD) for the period 1 July 2003 to 30 June 2014, 2,781 records were extracted for episodes of care for women undergoing hysterectomy procedures that had a principal diagnosis of an obstetric code or a code indicating hospitalisation for circumstances related to reproduction (‘pregnancy-associated hysterectomy’). Approximately 90% of these hysterectomies were estimated to have occurred in the peripartum period, while about 10% occurred in early pregnancy (before 20 weeks’ gestation). Between 2003–04 and 2013–14, there were 16 deaths (0.6%) recorded among women undergoing peripartum hysterectomy, and 93 fetal deaths (3.7%).

The overall numbers of peripartum hysterectomies increased by 37% between 2003–04 and 2013–14; however, the rate remained relatively stable over this period (about 0.79 per 1,000 mothers giving birth). Older mothers, mothers who were Indigenous, and mothers with multiple births (for example, twins) were over-represented in women who had peripartum hysterectomy, compared with the total maternal population.

How do health practitioners in a large Australian public hospital identify and respond to reproductive abuse? A qualitative study

The health of Australia’s females

Serving up inequality: how sex and gender impact women's relationship with food 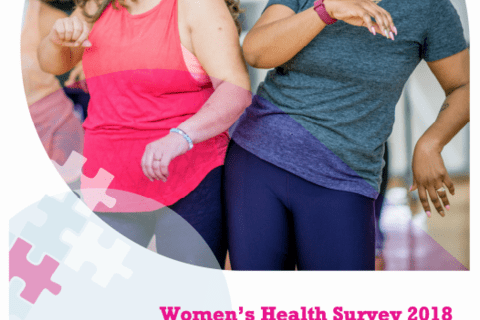 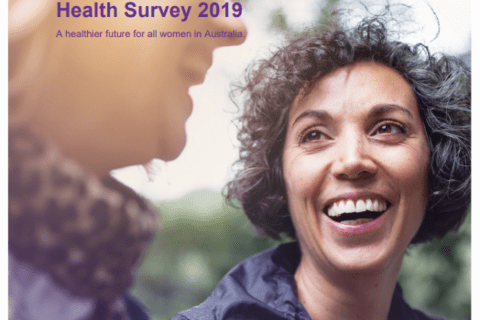 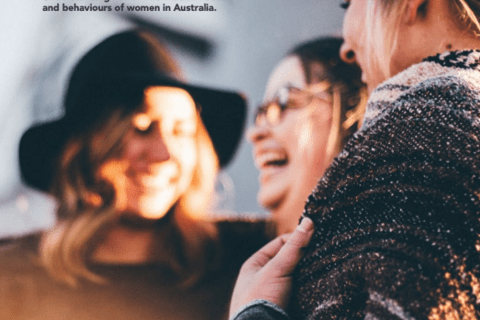