Only 3 in 10 pregnant women met the physical activity guideline

In comparison, just under half (47%) of women in the same age group who were not pregnant met the physical activity guideline for sufficient activity.

The median length of time spent on physical activity in the last week by pregnant women was 90 minutes. This was much lower than the average (mean) time of 151 minutes due to skewness caused by a small proportion of very active pregnant women.

The average of 151 minutes for pregnant women was made up of just under an hour (54 minutes) of walking for fitness, 73 minutes of walking for transport and 24 minutes on moderate and vigorous activities.

In comparison, the median length of time spent on physical activity in the last week for women who were not pregnant was 149 minutes and the average (mean) was nearly 4 hours (224 minutes). These women spent a similar amount of time walking for fitness and transport, with an extra 50 minutes on moderate and vigorous activities. 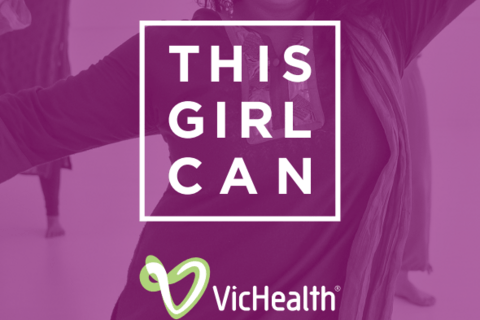 Policy briefs from the Australian Longitudinal Study on Women’s Health 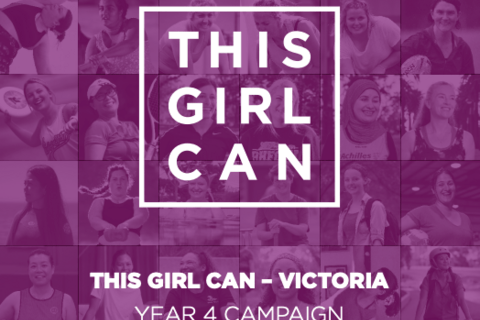 How do health practitioners in a large Australian public hospital identify and respond to reproductive abuse? A qualitative study