I Yau Vakaviti: Fijian treasures in international museums – a study of repatriation, ownership and cultural rights

Pacific islands artifacts and imageries have had a strong appeal to the popular imagination of the West over the years. However, in recent years the question of ownership of intellectual property rights has emerged as many indigenous groups around the world call for the repatriation of their cultural objects taken away, with or without their ancestors’ consent, as a way of reasserting their cultural rights and in rediscovery of their roots and identity.

The question of repatriation of cultural objects is now a contentious issue, as indigenous peoples demand the return of their cultural goods from metropolitan museums while museum owners claim ownership of the objects. The creation of indigenous museums adds to this contention as these museums are still deeply entrenched in colonial legacies. It has however shifted indigenous peoples’ views of museum collections and artifacts. The development of cultural centers and the increasing number of indigenous people trained in museology and archaeology goes hand in hand with the political shift in indigenous leadership and self-determination.

The anthropological purists tend to view cultural objects fundamentally on the basis of their uses rather than their aesthetic qualities. The interface between functionality and aesthetics makes museum cultural objects a very intricate area of study. Cultural objects are associated with a whole range of cultural and historical contexts including social rank, social change, environmental adaptation, spirituality and daily survival.

This research is not meant to examine these in detail but focuses primarily on the appropriation and repatriation of Fijian cultural artifacts. The thesis will attempt to critique the imperial discourse, which conceives of the museum as a space for high culture to sustain European civilisation and the neoliberal approach, which sees cultural objects as commodities and museums as money-making enterprises. It will do so using the postcolonial approach and the application of the Fijian Vanua Research Framework (FVRF). Applying this research framework and enhancing it by using Tālanoa as a methodology added value to this research. The combination of interviews and archival research highlighted that the main reason of collecting in the late 1800s and early 1900s was to collect the remaining tangible culture of indigenous societies, in this case Fiji, that were quickly changing under a lot of economical, social and political pressures from outside powers.

The research findings highlighted the need to continue discussing repatriation, ownership and cultural rights on all levels of society-from local, national, regional and international platforms. Fiji and its Pacific island neighbors must work together to develop new theories, research frameworks and methodologies that work for and by Pacific peoples. It is widely known that Pacific heritage art is an area that is in dire need of research. Indigenous writers and researchers need to support one another to conduct more evidence based writing on the arts from a Pacific Islander standpoint. The hope is that this research will contribute to the ongoing debate and policy formulation on cultural consolidation and reform in the Pacific face of globalisation as Pacific people attempt to relive history, reconnect with the ancestral past and reconstruct their identities. 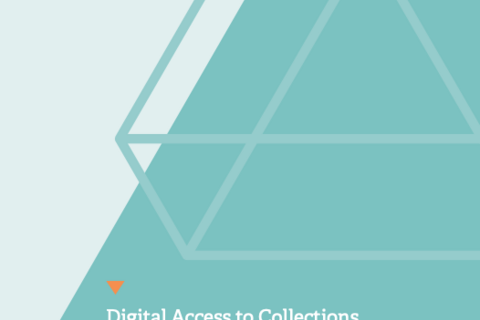 Towards sustainability indicators for museums in Australia

Significance 2.0: a guide to assessing the significance of collections

10 Ways that digital access to collections benefits millions of Australians 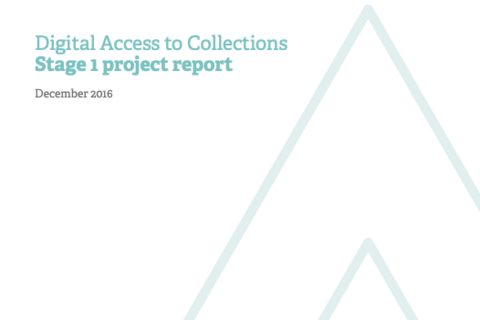