Operation Dunham: An investigation into the conduct of officers of the Department of Education and Training, including Darrell Fraser, in connection with the Ultranet project and related matters

In 2006, the then Premier of Victoria announced a commitment to ‘revolutionise learning’ through the development and implementation of the Ultranet, an online teaching and learning system for all Victorian government schools. The Ultranet was to be a virtual learning portal through which schools, students and parents could access and deliver curriculum content, student reports and other information.

The Ultranet project was closed down seven years later in 2013. It was described during this investigation as ‘a shambles in every sense of the word’. While the exact cost is unknown, IBAC heard evidence that the Ultranet was likely to have cost somewhere between $127 million and $240 million.

In August 2014, IBAC commenced an own motion investigation known as Operation Dunham under sub‑section 60(1)(c) of the Independent Broad-based Anti-corruption Act 2011 (IBAC Act).

Operation Dunham investigated allegations the tendering process in relation to the Ultranet – in particular, the awarding of a contract to a private company, CSG Services Pty Ltd (CSG) – may have been compromised due to senior officers within the former Department of Education and Early Childhood Development (DEECD), now the Department of Education and Training (DET or the Department) having a financial interest in that company.

Further allegations related to the 2011 procurement of Alliance Recruitment Pty Ltd (Alliance Recruitment) to conduct an evaluation of the Ultranet project. It was alleged the payment to Alliance Recruitment was a mechanism contrived by Darrell Fraser, Deputy Secretary of the Department’s Office for School Education, and senior CSG executives, to corruptly inject funds into CSG to ensure it remained economically viable. 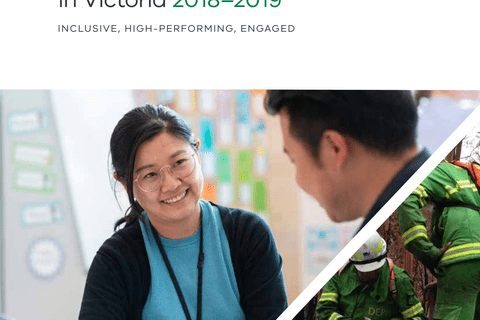 Operation Betka: an investigation into alleged corrupt conduct by a former contractor of the Department of Education and Training