This report provides a statistical overview of the sentences imposed in the Magistrates’ Court of Victoria for the offence of theft. The reference period for the sentencing outcomes examined in this report is the five years from 2012–13 to 2016–17. 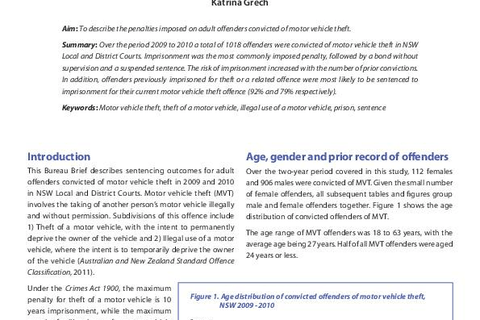 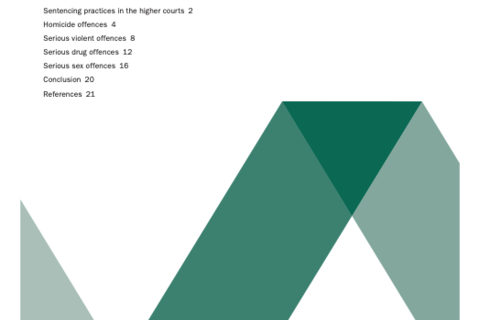 Sentencing for criminal offences arising from the death of a child: consultation paper