Indo-Pacific strategic choices for New Zealand under the Ardern Government?

In 2017, New Zealand had a change of government for the first time in almost a decade, with the Labour Party’s Jacinda Ardern becoming Prime Minister. Some changes in strategic orientation should therefore be expected, as Wellington seeks to address certain strategic issues of its own, but the general sense of concurrence with Canberra as to the overall strategic outlook in the wider Indo-Pacific region will continue.

The general framework for the Ardern Government’s strategic orientation will continue to be derived from the New Zealand Defence White Paper released in 2016, but with some variations. The White Paper tried to address the complex geopolitical game that Wellington must manage in the future.

- On Indo-Pacific matters, the Labour Party-led Government, headed by Jacinda Ardern, will no doubt take a lead from Canberra’s maritime strategic vision, but its primary focus will continue to be on the Asia-Pacific component of the region, particularly the South Pacific.

- Wellington may acquire Boeing P-8A Poseidon aircraft to increase New Zealand’s capability for the new underwater intelligence, surveillance and reconnaissance requirements in the Indo-Pacific region. That will enable NZ to continue working closely with both the United States and Australia.

- The NZ Government will continue to maintain its strategic partnership with the United States, despite Wellington’s ever-expanding trading links with Beijing.

- Deeper strategic links with India, Indonesia and France may result from a greater NZ involvement in the Indo-Pacific.

Forward defence in depth for Australia

Indonesia as a contributor to regional security 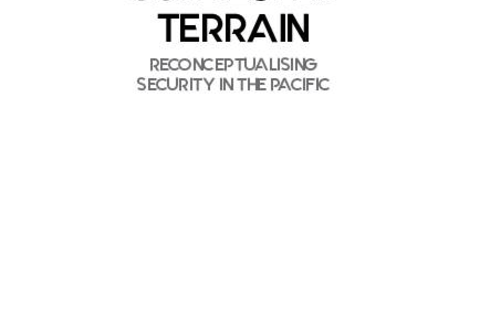 Some thoughts on Australia and the freedoms of navigation

Home base: US military bases in Australia

Environmental security in the eastern Indian Ocean, Antarctica and the Southern Ocean: a risk mapping approach