At the July 2016 federal election, 33.2 per cent of voters gave their first preference to a minor party or an independent, the highest non-major vote since the formation of the Liberal Party in 1944. Yet the figure translated into a crossbench of only five seats out of 150, or 3.3 per cent.

There’s nothing inherently wrong with that apparent mismatch. We elect our lower house MPs with a single-member voting system, which produces outsized results for big parties. If we wanted a more proportional votes-to-seats relationship, we could change the House of Representatives electoral system to, well, a proportional one (as is used for the Senate).

So how did those five crossbenchers — one Green, three independents and one Centre Alliance member — get there?

Grattan on Friday: Turnbull government reels from new twist in the Parry affair

Citizenship, the Nationals and Adani's uncertain coal mine 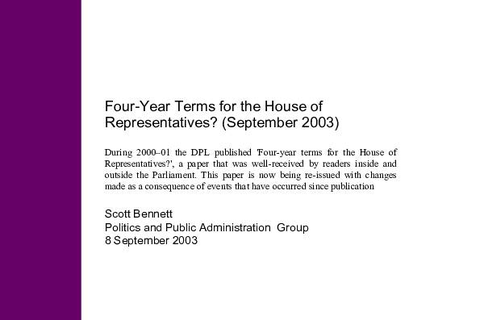