This is the second and final report for the Cooperative Research Centre for Low Carbon Living research project RP3038, Lower income barriers to low carbon living. The first report, Summary of focus group and survey findings, detailed the findings from our focus group discussions with lower income households across four Australian jurisdictions. This final report focuses on the suggestions put forward by these lower income households during the focus group discussions and the stakeholders during their interviews on how assistance programs relating specifically to low carbon living may be improved. These suggestions were collated, categorised and discussed with policymakers and service providers in four policy workshops in August 2016, the outcomes of which are detailed in this final report. Overall, policy suggestions could be broadly grouped into three categories (information format and distribution, financial assistance, and political will and leadership), encompassing ten topics in total. These categories and topics are included in Appendix 1 and discussed in greater detail later in this report.

Electric vehicles and batteries can drive growth of residential solar

Beyond fire: how to achieve electric cooking 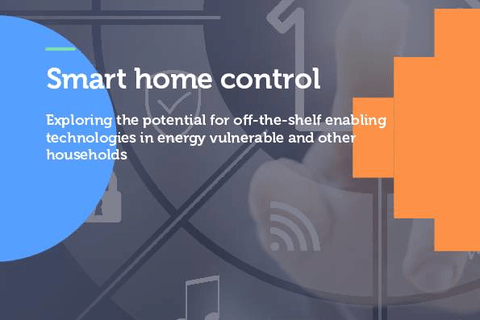 Smart home control: exploring the potential for off-the-shelf enabling technologies in energy vulnerable and other households