The tactics & tropes of the Internet Research Agency

For years, Russia has leveraged social media to wage a propaganda war with operations that initially targeted their own citizens and sphere of influence. In 2014, they broadened those operations to include the United States and ran a multi-year campaign to manipulate and influence Americans, exploiting social and political divisions. The scale was massive — reaching 126 million people on Facebook, posting 10.4 million tweets on Twitter, uploading 1,000+ videos to YouTube, and reaching over 20 million users on Instagram.

Information about the Internet Research Agency’s (IRA) activities has trickled out over the past three years, as researchers and journalists have combed the web, uncovering accounts and discovering memes. Finally, in late 2017, ahead of a series of Congressional hearings, Facebook, Twitter, and Alphabet each turned over a data set containing text, images, videos, and other content that they attributed to the IRA. The analysis that follows is New Knowledge’s independent investigation of this data set as provided to the United States Senate Select Committee on Intelligence.

Our report consists of two parts: a whitepaper focusing on the IRA’s tactics and messages, and a slide deckfocusing on summary statistics, infographics, and thematic presentation of memes from organic Facebook Page and Instagram account posts. There is some overlap between the two parts, but each is intended to be a standalone document addressing different facets of the operation across the full scope of the millions of pieces of content in the data set. We recognize that there is a perhaps daunting amount of material in the report; the Table of Contents will help to zero in on the issues, tactics, or topics that are of greatest interest. 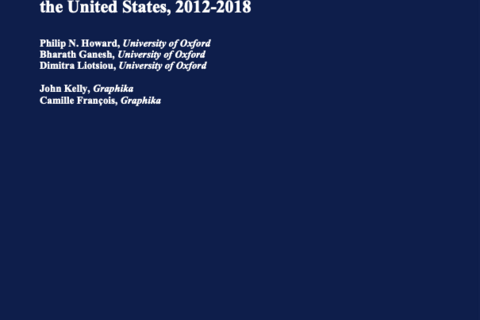 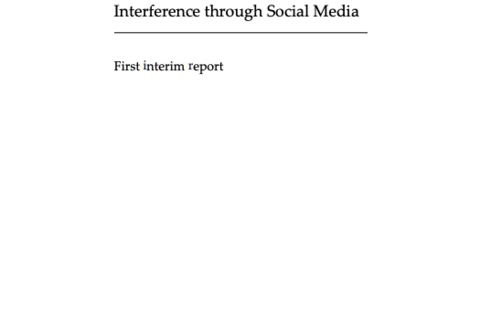 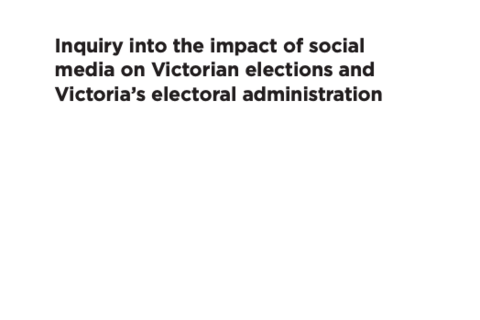 Retweeting through the great firewall