Kenneth Hayne has ended his task as royal commissioner with impressive restraint. Confronted by an appalling culture of exploitation of customers by banks and other financial institutions, laid bare in heartbreaking evidence to the commission’s hearings, he proposes just one big reform to our financial system, buttressed by exhortations and subtle changes aimed at reforming that culture.

Whether it is enough to turn greedy banks into good citizens, only time will tell. For reasons beyond Hayne’s control, one can’t be optimistic. Australia’s four major banks form a de facto cartel that is extremely powerful and without serious competition. By and large, businesses and households who need to borrow money have nowhere else to go.

It may be, as RMIT University’s Andrew Linden and Warren Staples argue, that we will need another royal commission in ten years’ time to open the way for more far-reaching structural changes. But it is not clear what those changes might be, whether there is strong demand for them, or whether an appetite exists on either side of politics for doing much more than Hayne proposes.

Hayne and his team have already taken us a long way. Remember that just two years ago, the Coalition and its media echo chamber routinely dismissed calls for a royal commission as “bank bashing.” John Howard was even sillier, calling it “rank socialism.” You don’t hear that anymore.

Royal Commission into Misconduct in the Banking, Superannuation and Financial Services Industry: draft terms of reference

We’ll wait an eternity for the banks to fix themselves. Here’s what we can do now

Some features of the Australian banking industry: background paper 1 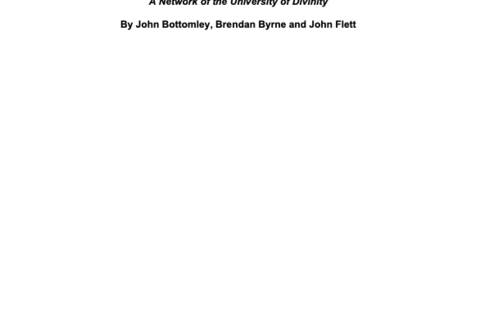