Reconciliation Australia’s Australian Reconciliation Barometer research shows that about a third of Australians do not know or accept some fundamental aspects of our shared history, including the occurrence of mass killings, incarceration, forced removal from land and restriction of movement.

Ongoing work by The Healing Foundation has outlined the need for truth telling to address the trauma and racism faced by Aboriginal and Torres Strait Islander peoples. This trauma had its genesis in the violent early history of Australia’s Frontier Wars and continued through the genocidal policies that followed, including the forced removal of children.

This lack of a shared understanding of our history is a source of ongoing trauma for many Aboriginal and Torres Strait Islander people, and a roadblock to reconciliation.

United by a shared mission to progress truth telling and promote historical acceptance, and heartened by the growing momentum for truth telling at a local, state and national level, Reconciliation Australia and The Healing Foundation brought together experts from around the country for a Truth Telling Symposium in October 2018 to discuss the ways that truth telling could support healing and reconciliation in Australia.

The Symposium aimed to ignite a specific conversation about the:

Discussion at the Symposium was led by experts in different arenas of truth telling including Dr Marie Wilson, Commissioner of the Truth and Reconciliation Commission of Canada, and thought leaders in areas such as the arts, healing, and cultural heritage.

Approximately 60 participants shared their knowledge and experiences of truth telling to develop a fuller understanding of what truth telling should look like in the Australian context, and how individuals and communities can best be supported to safely and respectfully explore truth telling initiatives.

If there is to be a structured national approach we have to ensure that all areas get an opportunity to participate, and design what that could look like.
Commissioner Jill Gallagher AO, Victorian Treaty Advancement Commissioner

A number of key messages emerged from Symposium discussion. Participants noted the central role of truth telling in healing and reconciliation, and its power to shape a better future. In this, young people have an important role to play. Speakers and participants alike noted the importance of local and national engagement in truth telling. Support for and commitment to truth telling from those with power and influence is critical. We must be able to embrace the multiplicity and complexity of our shared history and identity.

Interest and participation in the Truth Telling Symposium demonstrated that the goodwill and expertise required to progress reconciliation and healing through truth telling exists and can be mobilised. Discussion on the day highlighted the power of truth telling – in improving relationships, but also, more practically, shaping better policies, programs and ways of working. As citizens, organisations, communities, institutions, and governments, we all have a part to play in truth telling.

The land is a map: placenames of Indigenous origin in Australia

Does information really want to be free? Indigenous knowledge systems and the question of openness 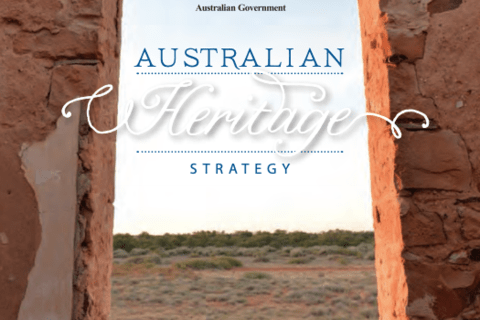 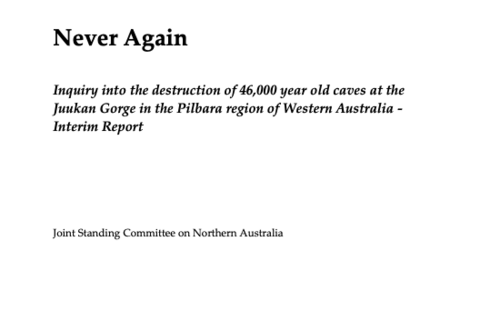