Aboriginal mothers in prison in Australia: a study of social, emotional and physical wellbeing

Objective: To describe the social, emotional and physical wellbeing of Aboriginal mothers in prison.

Implications for public health: Adoption of social and emotional wellbeing as an explanatory framework for culturally secure healthcare in prison is essential to improving health outcomes of Aboriginal mothers in prison in Australia.

Returning home, back to community from custodial care 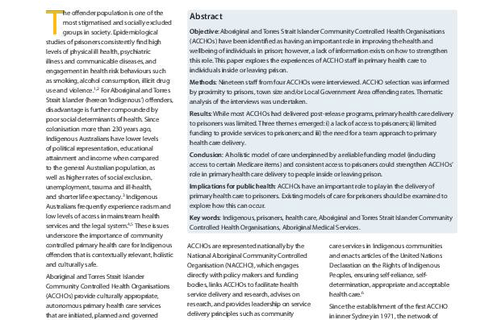 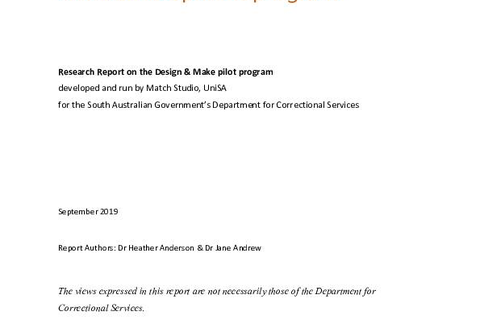 What happens after prison?