This inquiry compared two Bills that have the same purpose – to control price signalling in Australian markets.

The Treasurer’s Bill creates two prohibitions. The first is where a firm privately communicates price related information to a competitor. This is described as a per se offence because the conduct of itself is so unredeeming that no further elements are required for liability. The second prohibition is where a firm generally communicates information relating to price, business strategy, or its capacity, and does so with the purpose of substantially lessening competition.

The Treasurer’s Bill applies to sectors of the economy stipulated in regulations. The Treasurer has committed to applying the Bill initially to the banking sector and conducting a review before extending it further.

This inquiry found that the Treasurer’s Bill would have a stronger effect and this is the reason why the committee is supporting it over Mr Billson’s Bill. The committee’s conclusion is consistent with evidence provided by the competition regulator, the Australian Competition and Consumer Commission. It stated that elements of Mr Billson’s Bill would meant that it would be of little practical use to the Commission in controlling price signalling.

A new approach to competition policy: optimisation as the primary goal

Options to strengthen the misuse of market power law

COAG's regulatory and competition reform agenda: a high level assessment of the gains

Competition in the training market 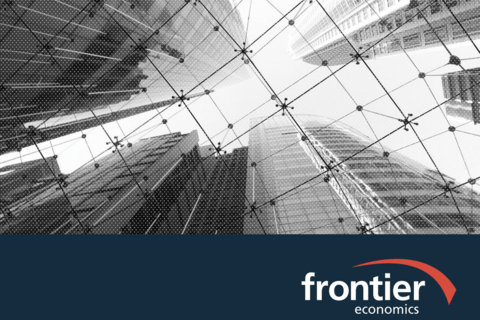