This report informs a retrospective review of the last 10 years of Closing the Gap. The project examines and reports on the effectiveness and appropriateness of the overarching Closing the Gap policy framework, with specific attention to critical components of the National Indigenous Reform Agreement (NIRA) Closing the Gap (CtG) in achieving its objectives.

The story of Closing the Gap is an ongoing story of dispossession and its effects, and a movement for equality and recognition for Indigenous people.

A reciprocal responsibility: accountability for public value in the Aboriginal community sector 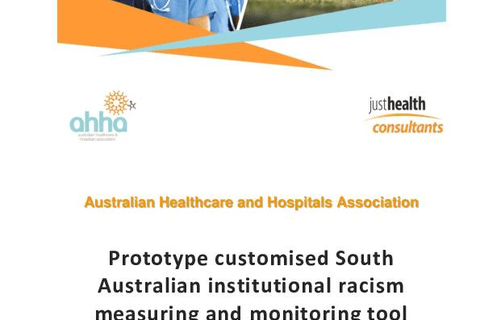 The Study of Environment on Aboriginal Resilience and Child Health (SEARCH): a long-term platform for closing the gap

Submission to the Department of Prime Minister and Cabinet – consultation paper: Closing the Gap Refresh