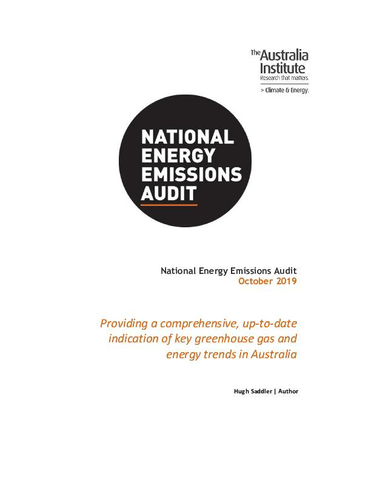 The National Energy Emissions Audit is usually published on a quarterly basis, in September, December, March and June each year, with data to the end of the preceding quarter, though this quarter the report has been delayed by one month.

All emissions data are reported as annual moving averages. This approach removes the impact on the reported data of seasonal changes, which particularly influence electricity and gas consumption. Annualised data will show a month on month increase if the most recent monthly quantity is greater than the quantity in the corresponding month one year previously. 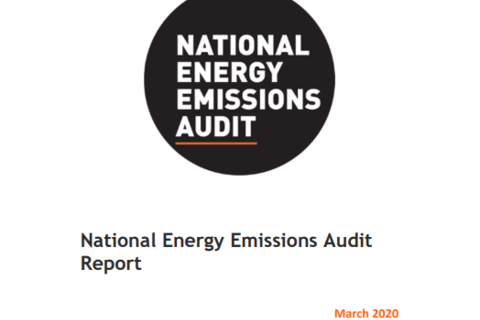 Explainer: what is a ‘low emissions target’ and how would it work?