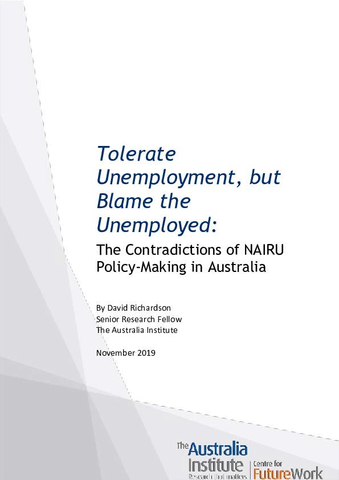 Tolerate unemployment, but blame the unemployed

There is a contradiction between Australian macroeconomic policy—which deliberately maintains unemployment at 5% or higher—and a culture that blames unemployed people for their own unemployment and hardships.

This research from the Centre for Future Work shows that there is no statistical evidence for the long-held assumption that if unemployment falls below its so-called "natural" or non-accelerating inflation rate (the NAIRU)—currently thought to be around 5% unemployment—that inflation and wages will grow uncontrollably. The report concludes that Australia’s controversial NAIRU concept and it’s use in economic policy should be abandoned.

Fact Check: Have wages grown steadily and outstripped inflation over the past decade?

Fact Check: Josh Frydenberg told Q&A the minimum wage has been growing at a faster rate than inflation and the average wage. Is he correct? 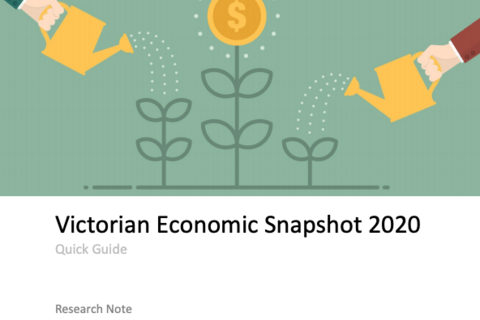 Fact Check: Bill Shorten says everything is going up except your wages. Is he correct?