In attempting to resolve the trilemma of providing reliable, affordable and sustainable electricity within the context of climate change, governments, industry and society are looking for solutions. A transformation of the electricity sector is required to deliver the outcomes the world needs.

Internationally many jurisdictions have set ambitious, long term goals and target with the aim of reducing the potential impacts of global climate change. Queensland, along with other States, has set itself a zero emissions target by 2050. This is in line with a global movement towards achieving the climate aspirations agreed at Paris. This is a significant challenge, as its current electricity system is heavily based on unabated coal generation. However, there have been some small steps towards emission reduction with a gradual uptake of renewable power plants and small scale solar PV, facilitated by Federal and State based renewable energy incentives.

Queensland, as the “Sunshine State” might indicate that solar technologies in particular, could play a significant role in progressing further reductions in emissions. Queensland also benefits from a very large natural gas resource, which could be used to displace coal generation via fuel switching to reduce emissions. Furthermore, Queensland also has the most modern Australian fleet of coal powered electricity fleet, along with abundant coal reserves.

Queensland also benefits from favourable geology, such as the Surat Basin, that could hold significant volumes of carbon dioxide if capture plant were added to existing or new power stations to deliver low carbon firm and dispatchable generation. The Queensland Government’s Climate Transition Plan3 considers the development of carbon sequestration capacity as “a low risk no-regrets action that Queensland can take”.

This study examines the role that this suite of power generation technologies, renewables, gas and Carbon Capture and Storage (CCS), could play in achieving Queensland’s target of zero emissions by 2050. It has been conducted in conjunction with the University of Queensland as part of their Surat Deep Aquifer Appraisal Project (UQ-SDAAP), and funded by Australian Coal Association Low Emissions Technologies Limited (ACALET) via the COAL21 Fund.

For deep decarbonisation, CCS is essential and needs to be part of a diverse power generation portfolio: 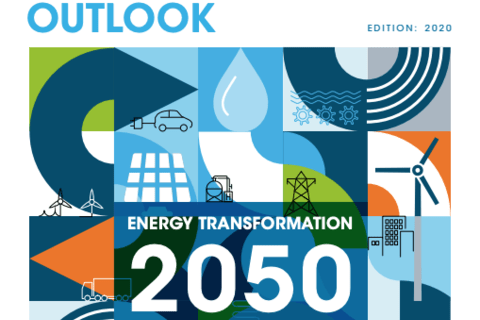 Fighting dirty on clean energy: the case for the Renewable Energy Target