Since the 2017–18 report, there has been positive progress.

The findings for 2018–19 also show that further effort is needed.

During the reporting period, a number of machinery of government changes affected the structure of portfolios. Some of these included changes to the Administrative Arrangements Order (see Appendix A). It is important to note that as a result of these changes to portfolio composition, it is not possible to compare some portfolio data in this report with that of previous years. 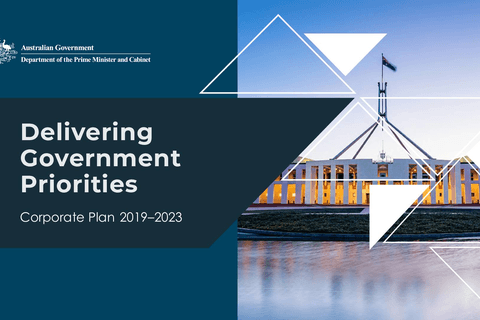 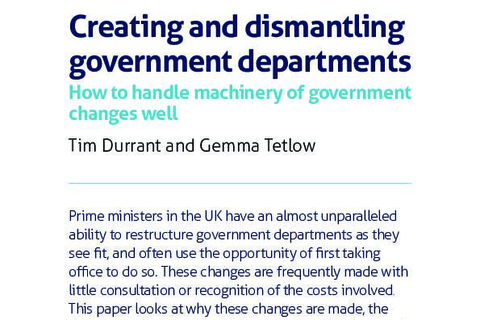 The future is ours: women, automation and equality in the digital age

Women and men in STEM often at odds over workplace equity