Recommendations for the Coroner in the case of David Dungay

Inquest into the death of Tanya Day 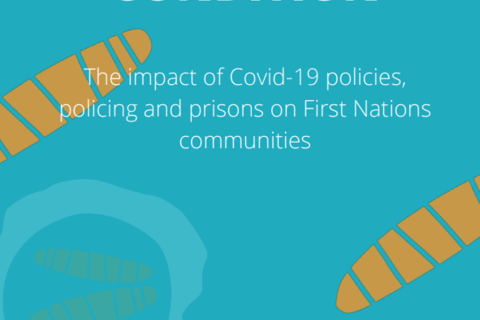