The Department of Health, in partnership with an Aboriginal Advisory Group, has made Yarning Quiet Ways for all Aboriginal mums, dads and carers who want to help their kids have strong, safe and healthy relationships. A survey of young Western Australian Aboriginal people found that around half had sex before they were 16 years old. Research states that kids whose parents yarn (talk) with them about sex and relationships often have sex at an older age and make safer choices than kids who are left to find out for themselves.

The quotes in this resource come from real Aboriginal parents and carers.

AMSANT submission to the Productivity Commission: Expenditure on Children in the Northern Territory 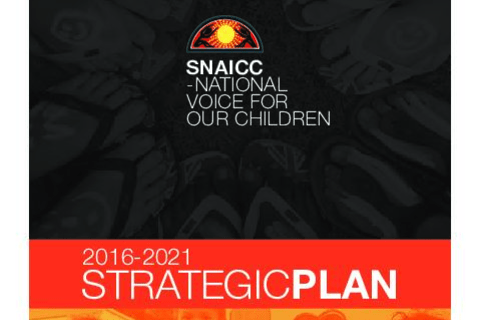