The High Court's decision in the School Chaplains case: findings and implications

From time to time a decision of the High Court is considered to have major implications for federalism in Australia. The list of such cases includes the Engineers case (1920), the Uniform Tax cases (1942 and 1957), the Tasmanian Dam case (1983), the excise duties decision in Ngo Ngo Ha v NSW (1997), and the Work Choices case (2006). In these and other instances, with only minor qualifications, the High Court has found broadly in favour of a "national" as against a "federal" image of the polity created under the Australian Constitution. In Work Choices Callinan J (dissenting) went so far as to describe the landmark Engineers case, which set aside the reserved powers doctrine, as "that monument to the demolition of State power".

A key difference is that in Pape the impugned Commonwealth law - the Tax Bonus for Working Australians Act (No 2) 2009 (Cth) - was found to be valid, whereas in Williams the High Court found the impugned funding agreement to be invalid (by a majority of 6:1). The funding agreement was between the Commonwealth and Scripture Union Queensland (SUQ) for the provision of chaplaincy services at a State school in Queensland.

This e-brief presents a summary of the Williams case and the background to it, along with an overview of the academic and political responses to the decision.

Commonwealth courts and tribunals: complaint-handling processes and the Ombudsman's jurisdiction

The High Court on constitutional law: the 2011 statistics 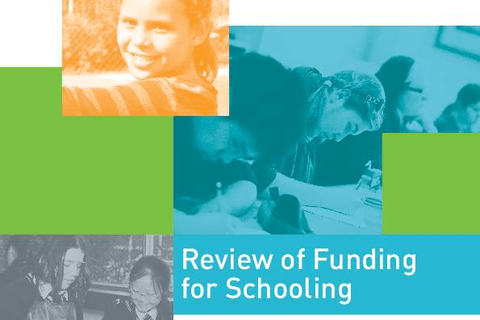 Enhancing the quality of teaching and learning in Australian schools